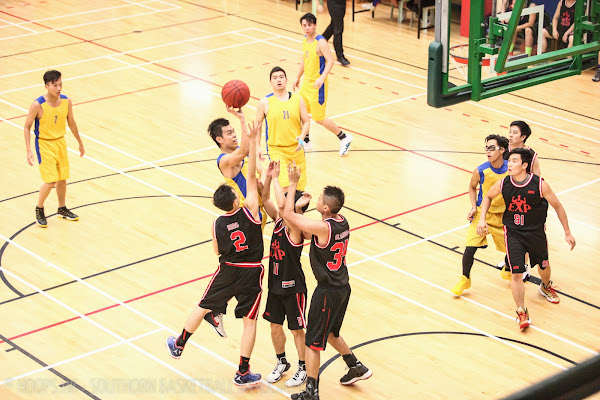 Three preseason games will be held on December 7 at Shek Tong Tsui Sports Centre and a division draw for season 2015 will follow.

The match-ups on the day:

Fluke beat SAMURAI 48-29 in Flag earlier this year while EMPEROR beat The Expendables X 54-36 when they face in the same series. NEW EMPEROR, despite some young faces from EMPORER and Extreme, is a new team and it will be the first time in action for the young men to face an SBL team as a group.