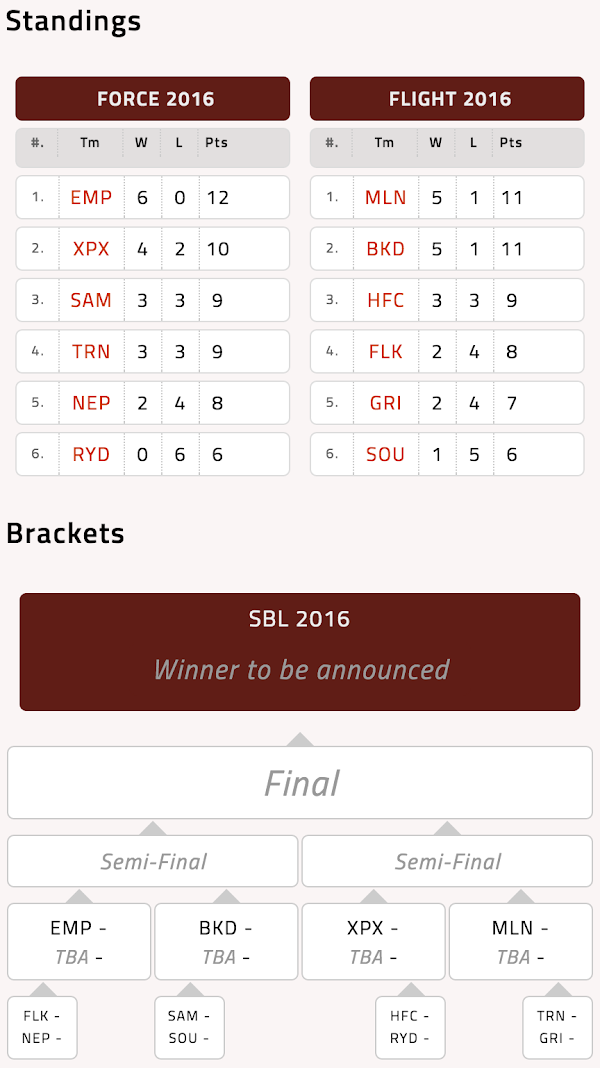 Two of the four close games on Sunday went into over-time as the division stage of Southorn Basketball League 2016 is finalized. The first round play-off is on April 17 tentatively.

BKDS erased double digit deficit but Millennium re-gain the lead down the stretch for the most exciting game on Sunday as MLN tied BKD for classifications in division and is the top-seed with this win.

As both SAMURAI and Train lost in the final division games, both 3-3 teams are still tied while SAM owns the tie-breaker, putting them at 3rd and a fixture against SOUTHORN Tigers, a team-to-team matchup of the most number of times in Southorn Basketball Association.