The winning-est team is… 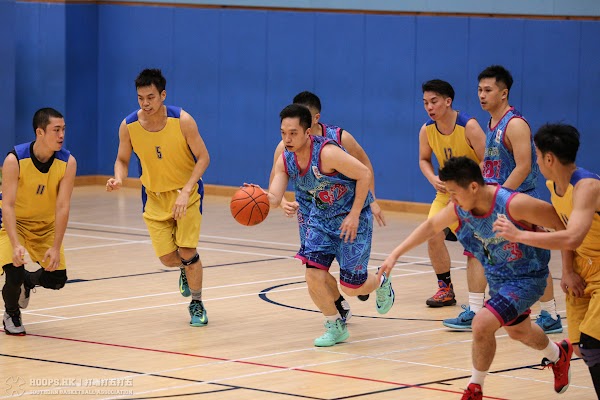 The team with more championships may not be the the winning-est team.

In terms of total wins, H.F.C. is the best with 61 games* followed by the 46 victories by Photons. Dream Team has won 34 games in Southorn Basketball League and if we put it together with EMPEROR‘s 22, this is still only 56 and is a bit behind H.F.C.

Here are the Three-Time Finalists – There are five teams reached Final for at least three times before this year.

* Again, only League games were counted.