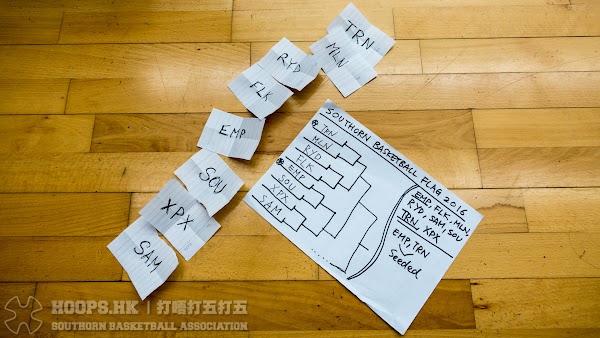 The Draw of Southorn Basketball Flag 2016 is done at Shek Tong Tsui Sports Centre this afternoon, a place that NO SBL games have been played in 2016.

If you don’t like watching videos… skip the video below for the text.

If you don’t like text, skip everything and go to the Flag homepage. 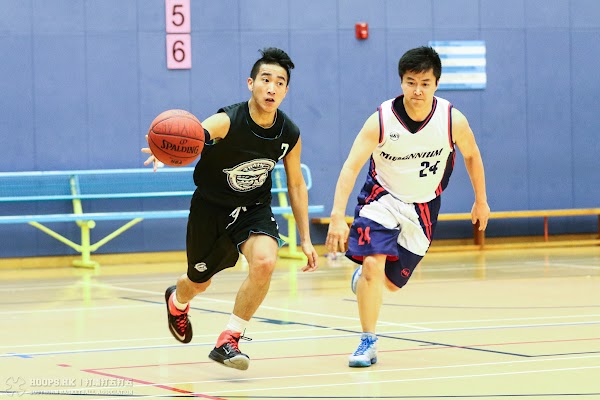 The brand new SBL Champion Train will face Millennium in the first game of the event, when MLN got a chance to revenge their quarter-final upset during the play-offs in April. 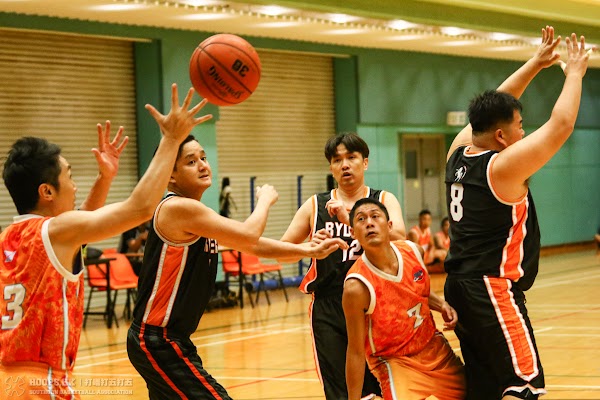 Ryders will face Fluke in the second game. They have split the pair of meetings in Flag last year which sent Fluke to the 7th place game.

After failed to defend their SBL championship, EMPEROR will regroup with NEW EMPEROR like last summer and their first opponent will be the still lowly SOUTHORN Tigers.

The Expendables X will face SAMURAI to conclude the first round.

The first game is going to be held on July 3 tentatively. More details will be available soon. 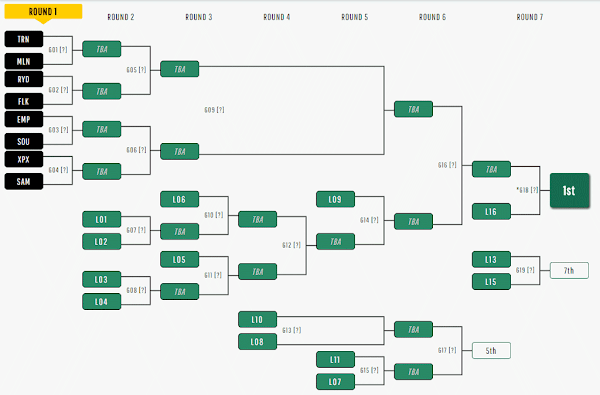