The best is yet to come 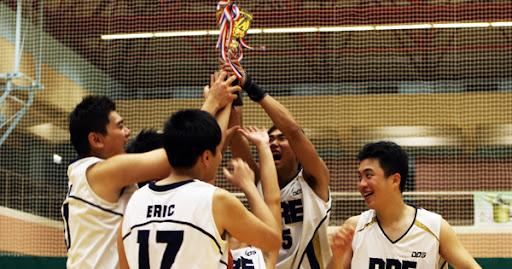 Photons and MA YING were two winners for the month.

MA YING, the new face of the season, started their debut against the young Chung Sing with a 50-36 win, followed by a 45-23 victory over D.S.F. and improved to 2-0. Former T-REX Chung Ming Mok aveaged 16 points in two games while big men Danny Ho helped the team with 8.5 poitns and 6.5 rebounds. Former Photons Ivan Shiu played only in the second game and had six points and rebounds apiece.

Photons first routed GRIZZ 44-25 despite an off-night from Tsui Ming Yan, who had only one point and missed all attempts from the field. But the forward bounced back right in the next game against really undermanned G.T. Explorers with 25 points and 11-to-13 shooting. The miserable Explorers could only scored two points and gave the chance to Photons to break the league record of points (68) scored by a single team in a game.

Chung Sing started the season with 0-2 . After a win-less 2008, Chung Sing won two games in 2009 before losing to the then-champion Dream Team in the first round playoffs. Chung Sing will face Tigers in February.

SPIRIT, formerly known as M.I.B. was reformed with new faces. After losing in the last seconds to Explorers, SPIRIT lost to H.F.C. 31-47.

Busy-January teams (3 games): G.T. Explorers won the season debut by Kim’s buzzer beater but lost two straight since then. The reverse is for T-REX., who lost in the debut to Trojans, but won two straight.

H.F.C. is sponsored by 仁泰藥業 and changed to a new theme in green for their uniforms. The new look gave them a first win.

D.S.F., SOUTHORN Tigers and Challengers all played only once and lost in January. 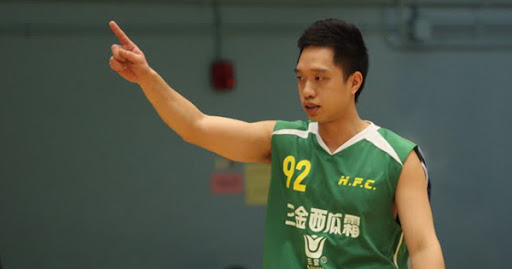 Tabo Chak scored 6 points in January and now needed three more points to give him 400 since he joins SBL.

Michael Chan become the second player in the league to reach 300 points after scoring six points in this year’s debut. Michael has 305 points entering February.

However, Ka Wai Fu (Ah So) played briefly in the loss to Photons on January 3 with four points, but will be out indefinitely with back problems. Dennis Chang (Fatball) will miss this season after operation on his left Achilles tendon injured last November.

The best is yet to come

Defending champion Dream Team and SAMURAI are the only teams yet to play this season.

SAMURAI will face GRIZZ on February 7 at Western Park, while Dream Team will be the last team to play this season on February 21, 14:10 at Shek Tong Tsui against H.F.C.