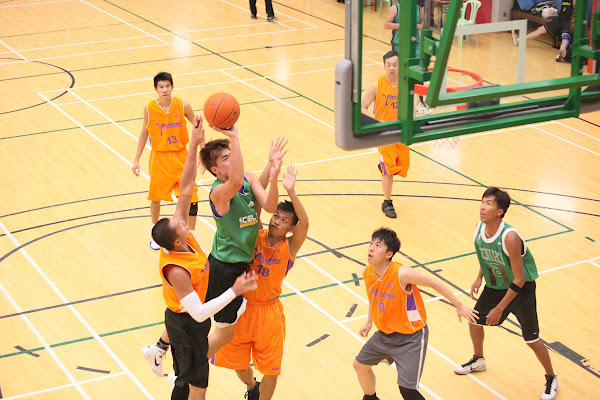 Jerry Lee (TRO #5) and Mike Mak (TRO #6) got help from faces again that are new in the league and the victory gave Trojans a chance still to win the series or at least the chance to re-match with the unbeaten B.O.B. (3-0), should they can advance against Matrices (2-1) in next round of the Loser bracket. 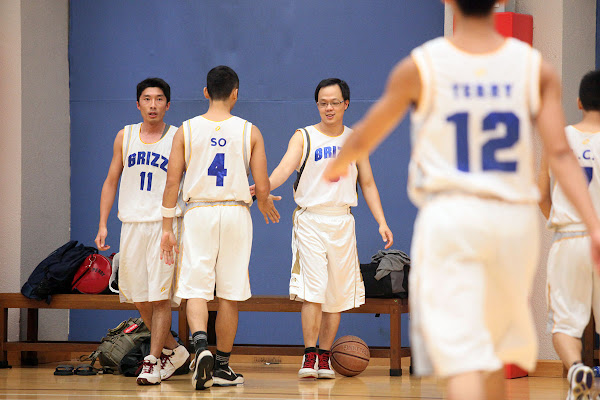 Photons (2-2) became the first team to finish this Flag campaign and is 4th-placed after the loss.

On the other hand, GRIZZ (1-2) won its first game in the series even without a true centre to play. And despite they played with a version of Ka Wai Fu (back injury) who no longer the same elite player as before, GRIZZ routed sluggish SAMURAI (1-3) 34-20 in Consolation and will fight for the 5th place against the winner between Dream Team (1-2) and SOUTHORN Tigers (0-2).

The match-ups of MAT-TRO and DRE-SOU will play on August 14 at Harabour Road Sports Centre at 17:00 and 18:00 respectively, and the winners will play on the ensuing Sunday (August 21) at Sheung Wan Sports Centre.