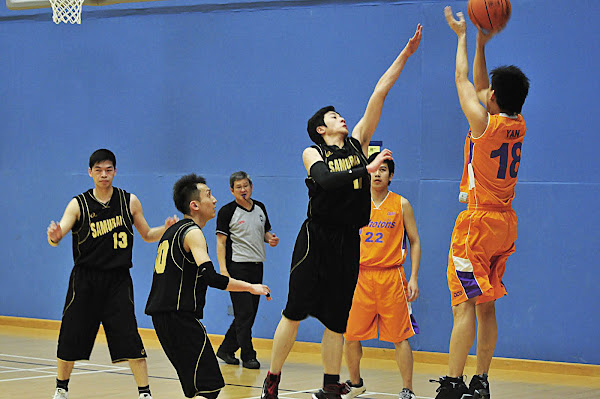 Two teams haven’t show up yet this year. Photons and SAMURAI are going to play their first game on Sunday at Shek Tong Tsui Sports Centre.

Photons will play against Ryders in the first game of the second game day this year. Following is the match-up of Dream Team against SAMURAI, which is the last team to play its first game of the season. Both H.F.C. and GRIZZ will try to avoid a second straight loss against new team Spartans and Chung Sing respectively.