May the FORCE be with you 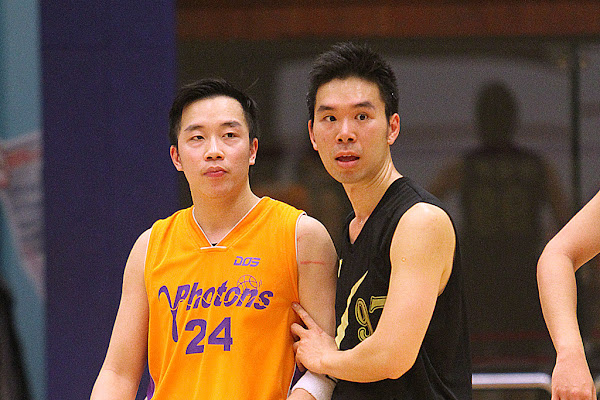 Despite a random process, it’s been years the FORCE Division will contain the teams with better results and now all the four remaining teams were from the same division.

Since the League began a 2-division format in 2007, when each division both got 2 teams reached Semi-Final and one from each to fight for championship, this will be the first year when all Semi-Finalists come from the same division.

After H.F.C. in the FORCE Division won it all in 2007, Photons was a FLIGHT team in 2008 when they lost in Final to Dream Team from FORCE (who might have a Final re-match this year if they can both win on June 3 this year). FLIGHT teams T-REX and D.S.F. combined for three of the four Semi-Finalists in the same year, but Dream Team was the ultimate winner.

M.I.B. and MA YING, teams from the FLIGHT Division in 2009 and 2010, both reached Final but end the season as a 1st Runner-Up. A FORCE (DRE & TRO) team again was the champion in each of the two years.

GRIZZ was the only FLIGHT team last year that reach semi-final but lost also in the 3rd-place game at Southorn Stadium and ranked 4th overall.

Photons, Dream Team, SAMURAI and MA YING, in order, entered play-offs as the top four teams in FORCE Division this year. Each of them brought a double-digit victory in the previous round to enter this coming Sunday to Shek Tong Tsui Sports Centre.