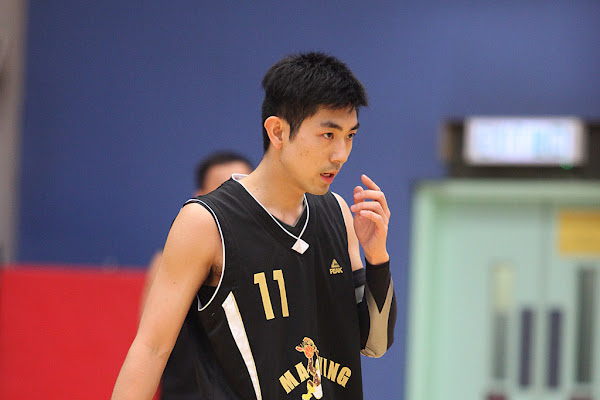 As MA YING outlasted former champion Dream Team to reach Final for a third straight year and Photons beat SAMURAI in another Semi-Final game, there will be a new champion in Southorn Basketball League this year.

Trailing from behind most of the game, MA YING finally took a lead in the 4th period when Mok Chung Ming (MAY #11) hit a three-point basket — his only field goal of the game — that put his team up 38-36, and MA YING was good for the rest of the game.

Mok was only 1-10 from the field and 1-7 from deep but besides making the most critical three-point shot in the game, he made 9 free throws and scored 12 points in the game. He also added seven rebounds and five assists, both team highs.

Jonathan Poon (MAY #44) scored a game-high 15 points and Tony Lau added 11 points for MA YING, the team lost both tries in Final against Trojans in the past two years.

Chim Tsz Chiu (DRE #7) re-assure his rebound leader status by grabbing 13 boards in the game. Chiu Ka Wai (DRE #4) had a team-high 12 points off the bench for Dream Team, the only team in Semi-Final that had won the League before.

It will be the Eastern Conference Final on the other side if DRE-MAY was a comparable Western Conference Final. While Dream Team and MA YING combined for 87 points, Photons failed to reach the 30-point mark but still managed to beat SAMURAI, which even scored less than twenty. 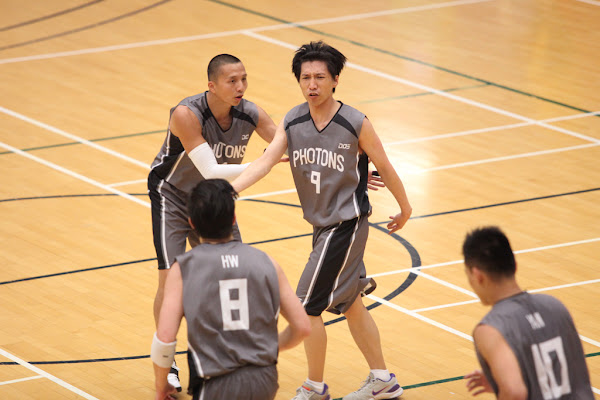 Max Tang (13 pts), Tsui Ming Yan (10 pts) and Harris Wong (6 pts) are the “Big Three” for Photons because no other players had scored in the game. Albert Li, the leading scorer of Photons, did not even attempt from the field and finished the game with two fouls but nothing else.

Patrick Lai was the only bright spot for SAMURAI, with eight points and two rebounds. Starters Dickson Chau, Jackie Lai and Michael Chan combined for seven points and 2-for-10 from the field.

Jackie did grab a team-high eight rebounds but he and Dickson combined for 10 of the team’s 18 turnovers. Kelvin Ng was the only player to score off the bench with two points. Kenneth Chan had three blocks in the game.