GRIZZ Give Away Free Throws, and Game 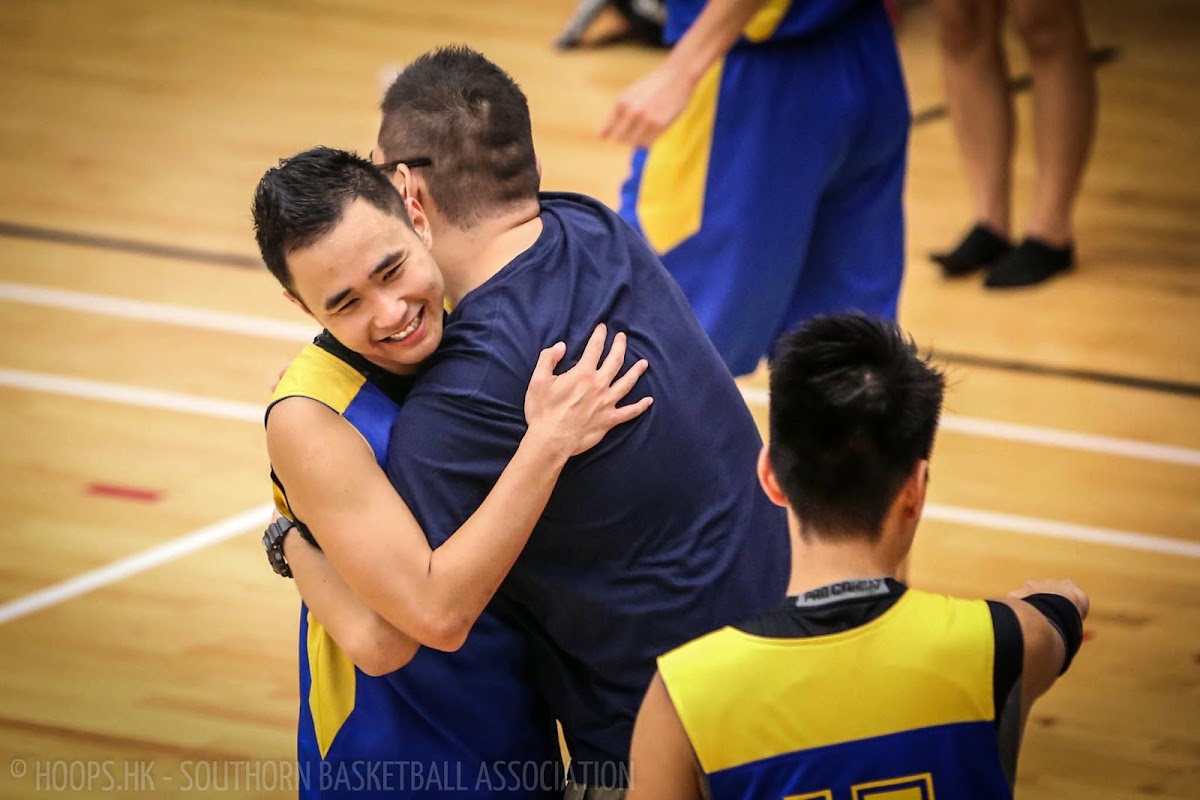 The Free Throws: After EMP tied the game at 33-all with just a minute left, Paul Harchik split a pair of free throw which still keep GRI ahead. Rosa Giovanni and Chim Tsz Chiu each made two free throws later, and EMP, still down by one point, was forced to foul Paul with 13 seconds. He missed both freebies which gave chance to Chow’s go-ahed layup.

The 4th period: GRIZZ led 3-2 with their first field goal of the game, and led as many as ten mid-way through the third period and was still having an 9-point cushion to begin the 4th. In the final ten minutes, they allowed 16 points while scoring only eight points of their own, turned the ball over five times and gave up three offensive boards.