Two new, seven old: nine teams will be fighting for the Flag this summer.

The seven current teams which may be facing again just so soon are BKIDS, EMPEROR, Ryders, SAMURAI, SOUTHORN Tigers, Train, The Expendables X.

Two new names are found in Fluke and Extreme, but there are technically no *new* teams here. 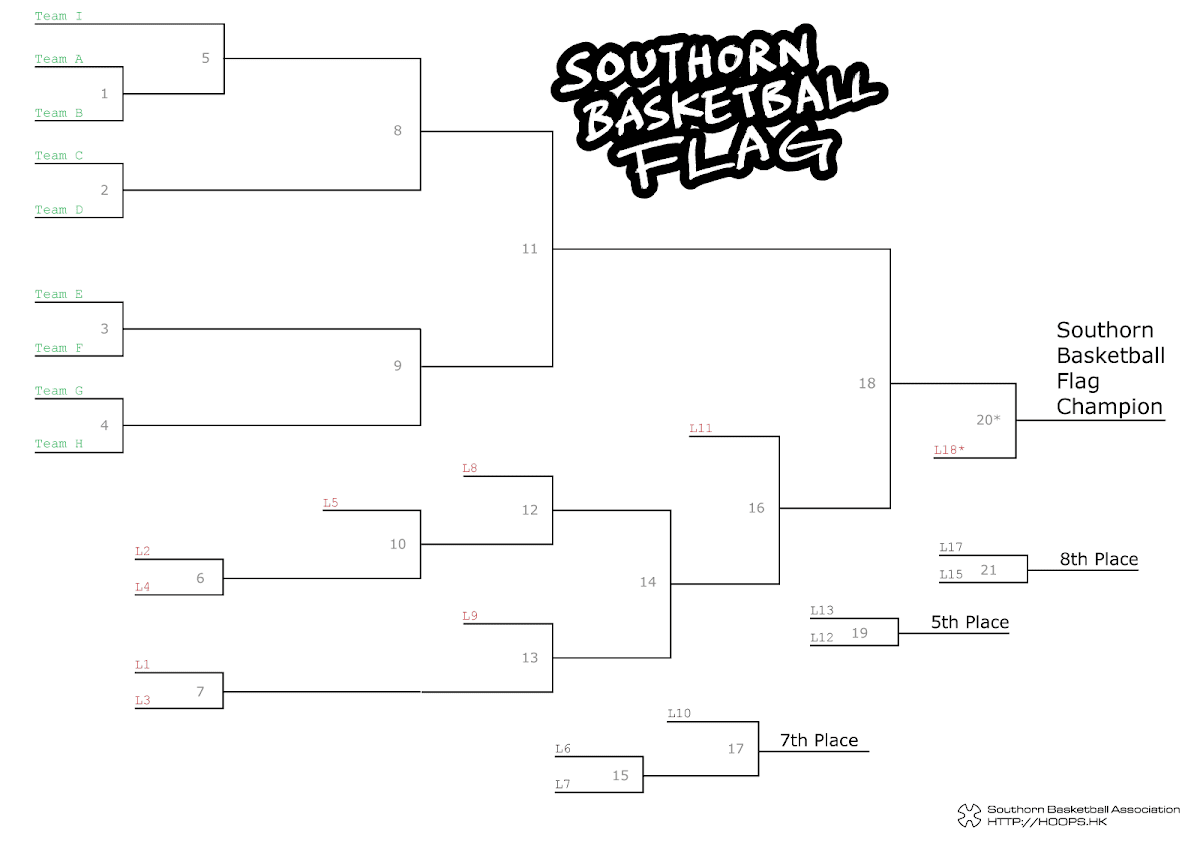 * The draw will be held on site after the SBL Final.

The two new teams are called Extreme and Fluke. And several old names are…

Former Dream Team players Chin Seung Lung and Chiu Ka Wai may face their old teammates in EMPEROR uniforms. Law Man Lok did not played in the League or the Flag, not even in the Original Four, but is one of the valuable Raimondians and somehow he will have a non-Raimondian ex-Tigers in Stephen Lam being one of the new Flukers. 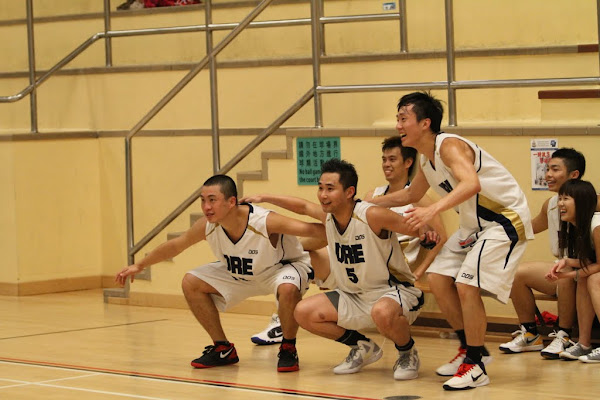 While not in the same uniform may be, it is still a re-union.