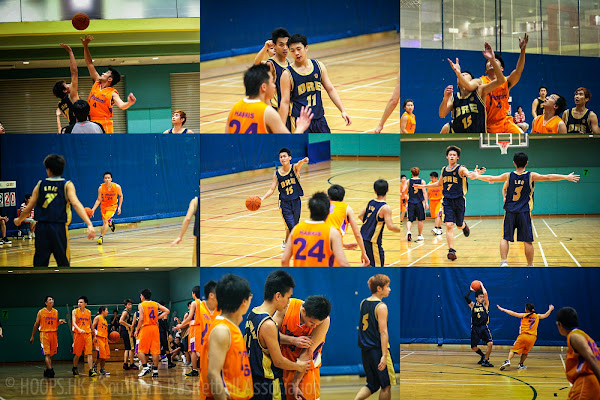 Once upon a time (okay… it’s only just less than six years ago), Photons and Dream Team faced in the Final of Southorn Basketball League.

Photons is still named Photons now, but not only the orange is changed to gray, there are only three Photons played in 2008 June are still playing under the same name: Harris Wong (PHO #8), Jason Tong (#5) and Alex Li (#7).

Dream Team won that 2008 Final and it was their first of two consecutive champions. And there is no Dream Team in SBA now, this bunch of guys are called EMPEROR, which have yet to lose a single game in 2014.