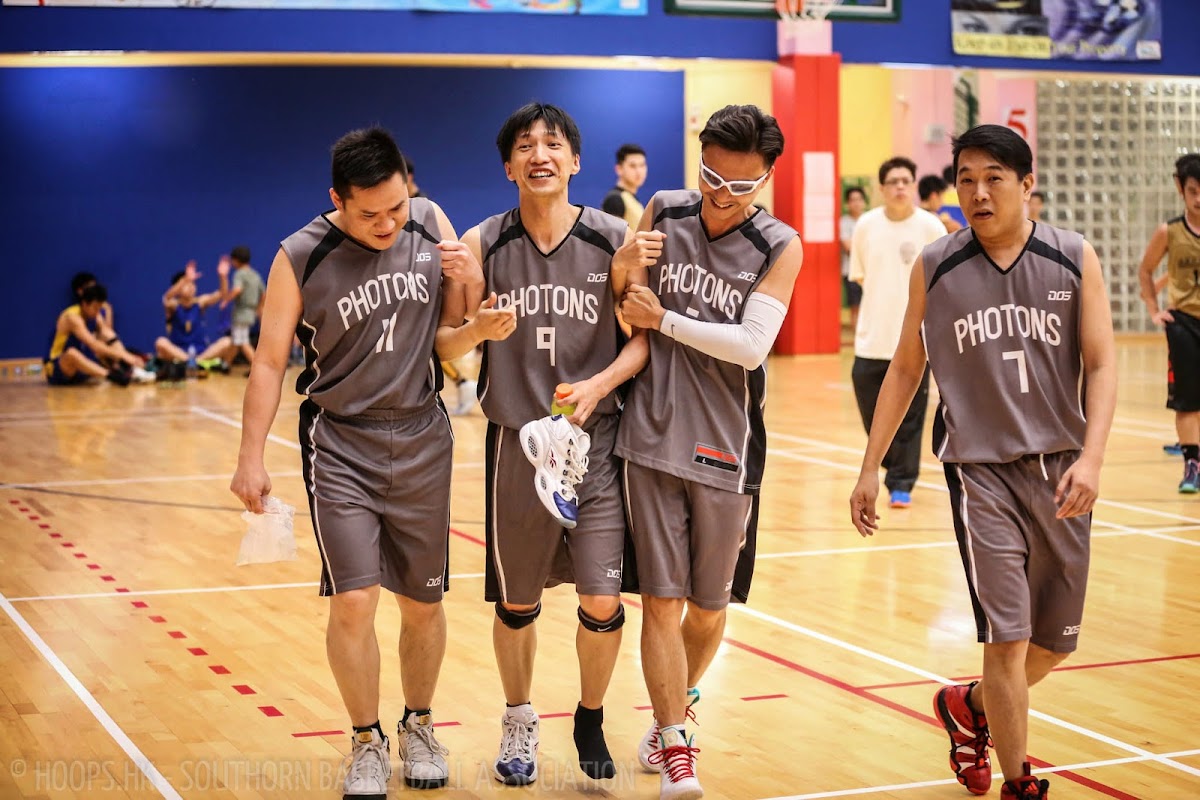 MVP: Tsui Ming Yan‘s (PHO #10) athleticism destroyed the division-leading Train. It was his 7th double-double (17-12) in the League, which ranks only behind H.
F.C.’s Nikko Kwok (9 times). Tsui is averaging 8.5 points and 8.2 rebounds in six games this year.

Clash…crash of the key-man Part I: Leung Sai Man‘s (TRN #7) absence was felt from tip-off, when Train allowed a 8-0 run by Photons. Managed only 25 points and combined for only four assists as a team on Sunday, Train defeated Photons 36-31 in their season debut in January and had never scored below 43 points since.

Crash of the key-man Part II: Photons key-man Max Tang (PHO #9) broke his left ankle in only the first period when Photons was leading 8-2. While it looked like the absence of point guards from each team will be cancelled, Train could not capitalize along their own sluggish play.