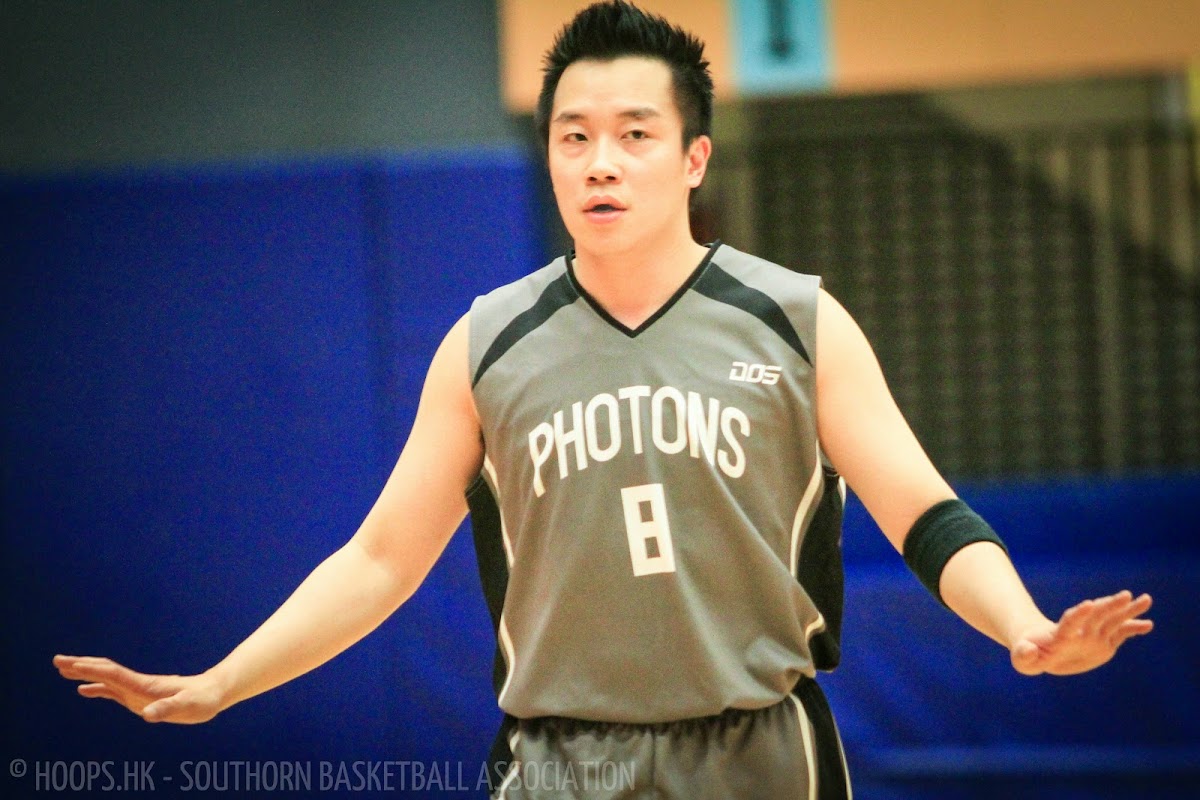 HAPPY FATHER’S DAY! And, everything is under control, right? The SBL Final 2014 will be held at Harbour Road next Sunday.

Photons (3-3) only won half of the games in division this year, but they become the only first-rounder to reach Final this year.

Only two teams with losing records won in SBL Final, and MA YING won their first championship with a 3-3 division record against Photons, which only lost once in division that same year. That was the first time of a Final game played at Harbour Road Sports Centre, where Photons is the team to play the most number of games at this site. Harris Wong (PHO #8) had a site record of eight assists there. Li Man Pan (PHO #25) once scored 18 points on 7-20 shooting in 2012 in the same place. 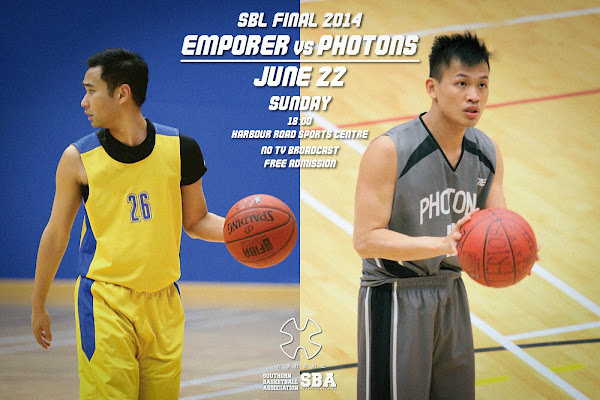 But the undefeated EMPEROR has their own edge on the other hand. Before being called EMPEROR this year, Dream Team has played six times at Harbour Road Sports Centre and lost only once. Chow Man Chun (EMP #26) is averaging 8.8 points at this venue, the most among all SBA players.

#The Southorn Basketball League started using a two-division format since 2007, when there were only five division games for each team.