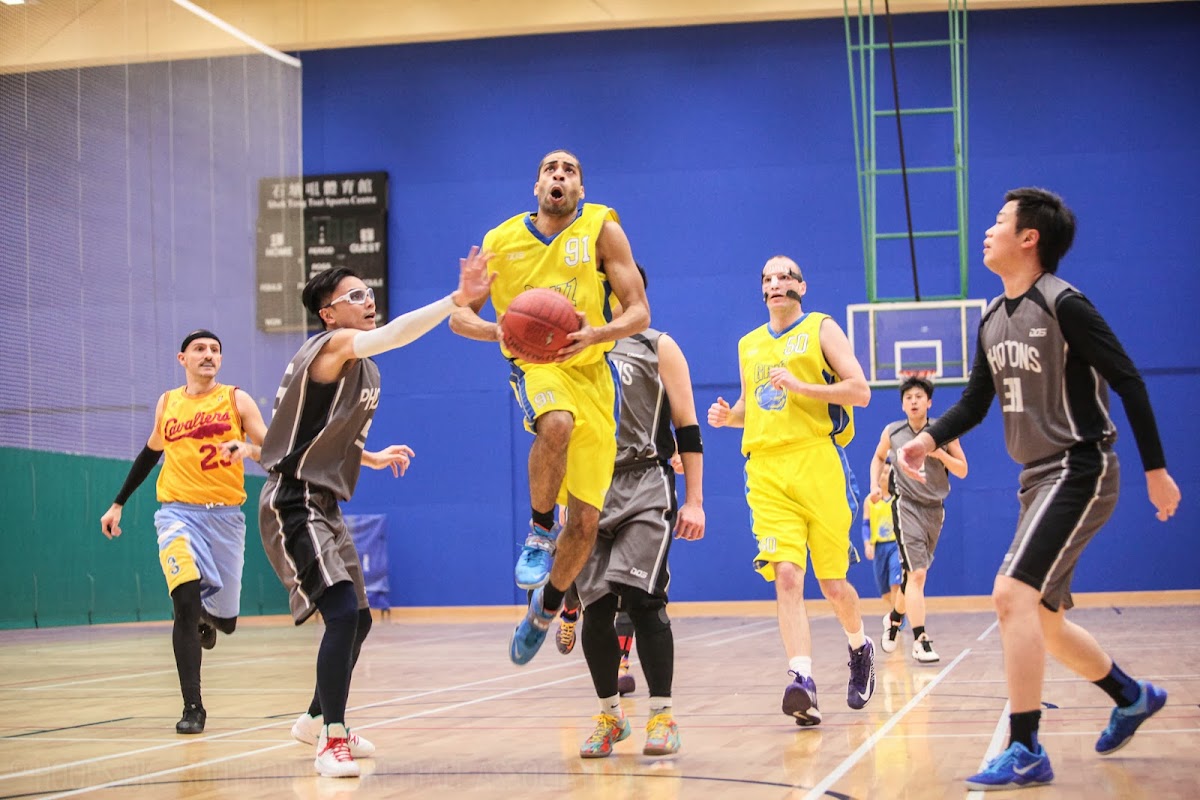 The tentative schedule for Southorn Basketball League is released. The contenders will conclude the division stage in April.

All three new teams, Millennium, NEW EMPORER and Old Man Group will start the season on the first game day, scheduled on January 4. The four teams in semi-final 2015, Photons, EMPEROR, GRIZZ and Train are scheduled to square off on April 12.

A reminder: the team listed first is “Home Team” or “Team A”, which will, by default, take the bench on the LEFT side of the scorer’s table and uses the half-court on the right for warm-up before tip-off.

Same as previous seasons, home-away before playoffs are set up according to the following order: