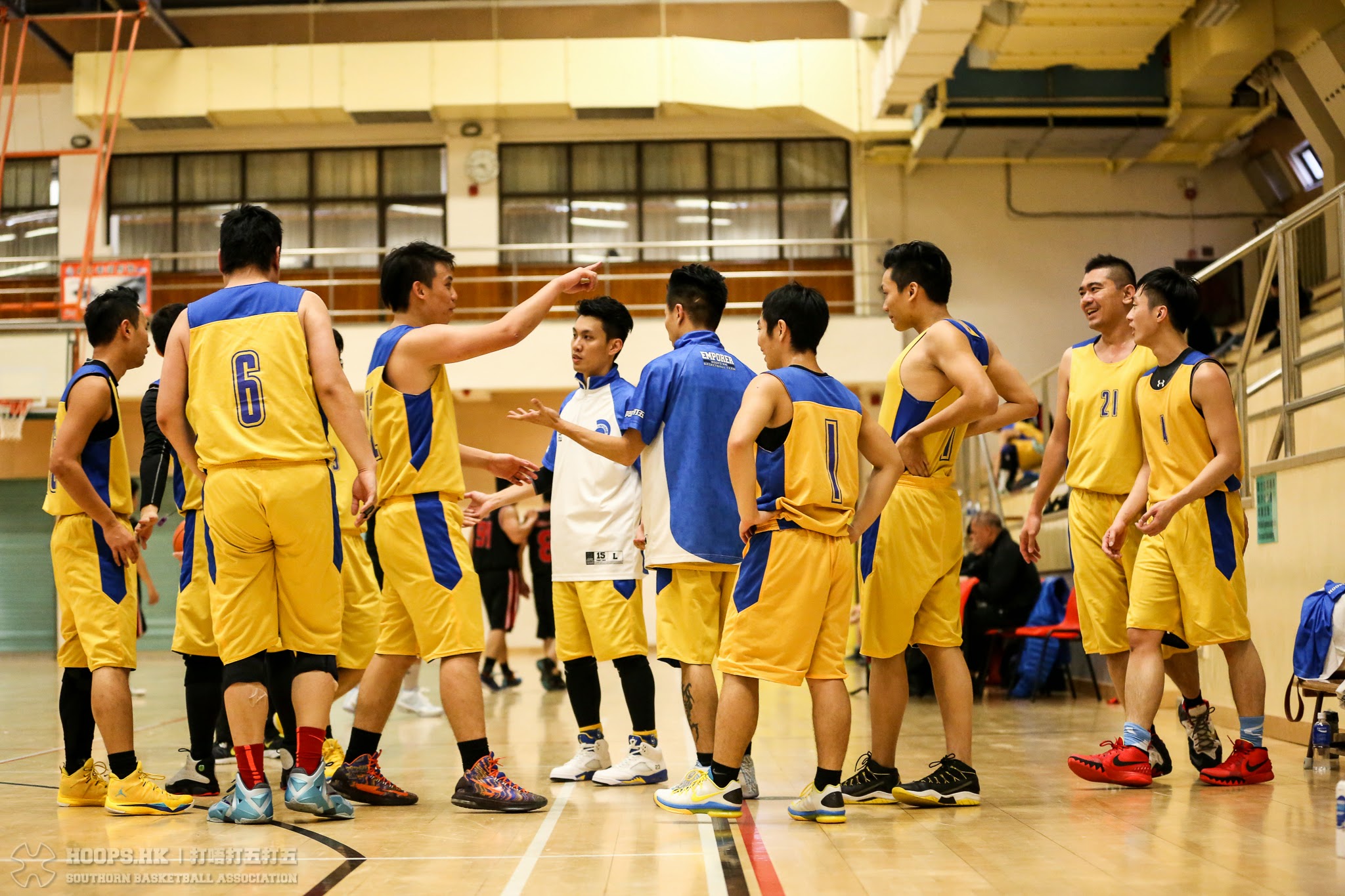 Both January and February has twelve games played, and despite there were four over-time periods in the first month of the year, the OT-less second month still scored a grand total 47 points more.

Without a single game needing an extra period, the February games combined for 986 points while January had just 939. The four extra periods in last month combined for exactly 47 points, the same as the difference between the total margin between two months, which means there were almost a hundred points more in the month on a regular 40-minute basis.

In the first game of February, Photons totaled 66 points against Ryders, while almost reached by Millennium one hour later, as MLN beat Fluke 60-43, only six points shy of reaching the same plateau. MLN has seven 3-point shots in that game, which is a season-high team record. (Train hold a league record of 11 last year).

However, the 66 point season record was broken just on the same day on the other side of HK Island, as Train routed The Expendables 70-33. The 103 total points is the 15-th most points scored in a single game in league history, and it was only the 4th time a team reached the 70-point mark.

But this record lasted only for two weeks.

EMPEROR tamed the depleted SOUTHORN Tigers 74-28 in the final game of the month, setting a new record by a single team in a game this season and it is the 3rd best of all-time. The league record is 87 points by Dream Team (note: EMP’s former self), come second is another former champion MA YING which scored 77 in 2011.

Jonathan Poon (EMP #44) is the only player played in two of the five 70-point games: EMP this year and TRX in 2010, however, while he grabbed 12 and 20 rebounds in those two outings, he scored only two points last week and three points five years ago. He was on MA YING’s roster in 2011 but did not play in that game, or he would be involved in more than half the highest scoring games, and would be in three different uniforms.