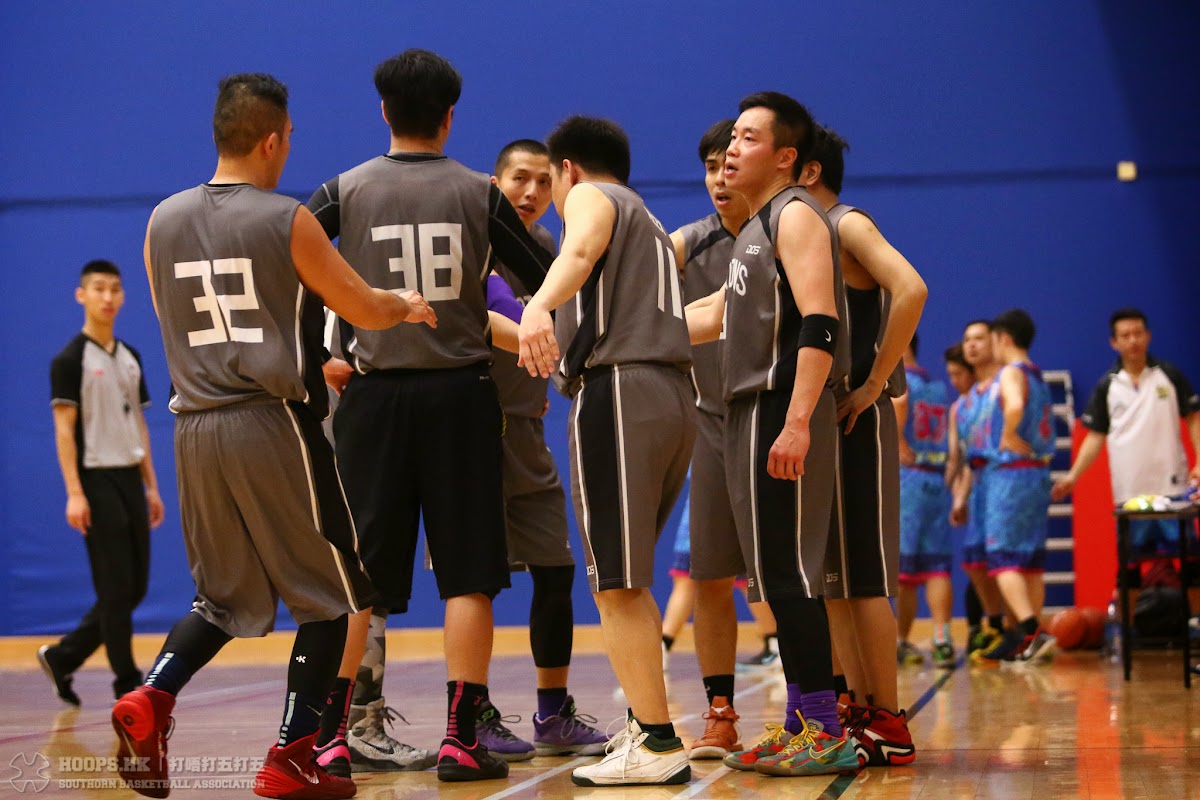 Ryders (0-5) lost to GRIZZ (3-2) in their previous game and regardless of their next match-up result, they will miss playoffs this season as the League returned to a seven-team-each-division setup, where the first six teams will enter the playoffs. Ryders will finish the season against Millennium on March 29 and they will have a chance to fight again in Southorn Basketball Flag during summer time.

Old Man (1-5) is now locked as the 6th team after losing their five games in a row.

Since H.F.C. (4-1) lost to Photons in February and lose the tie-breaker, a win this Sunday cannot help them to top the division, while on the other hand, a loss to Fluke (3-2) will put them to as low as 3rd with the same 4-2 result by both teams. Furthermore a possible three-way tie may still happen if (i) HFC loses and (ii) GRI win on April 12, so there will be three 4-2 teams. However, for GRI as they lost to HFC and FLK before they would still rank in the last place in this tie, i.e. the second to 4th teams would be FLK, HFC and GRI respectively.

In the meantime, if FLK drops their next game to 3-3 while Millennium (2-3) beat RYD, MLN will come ahead FLK with winning the tie-break…

In short, the landscape in the middle of FORCE division can change a lot in next week. 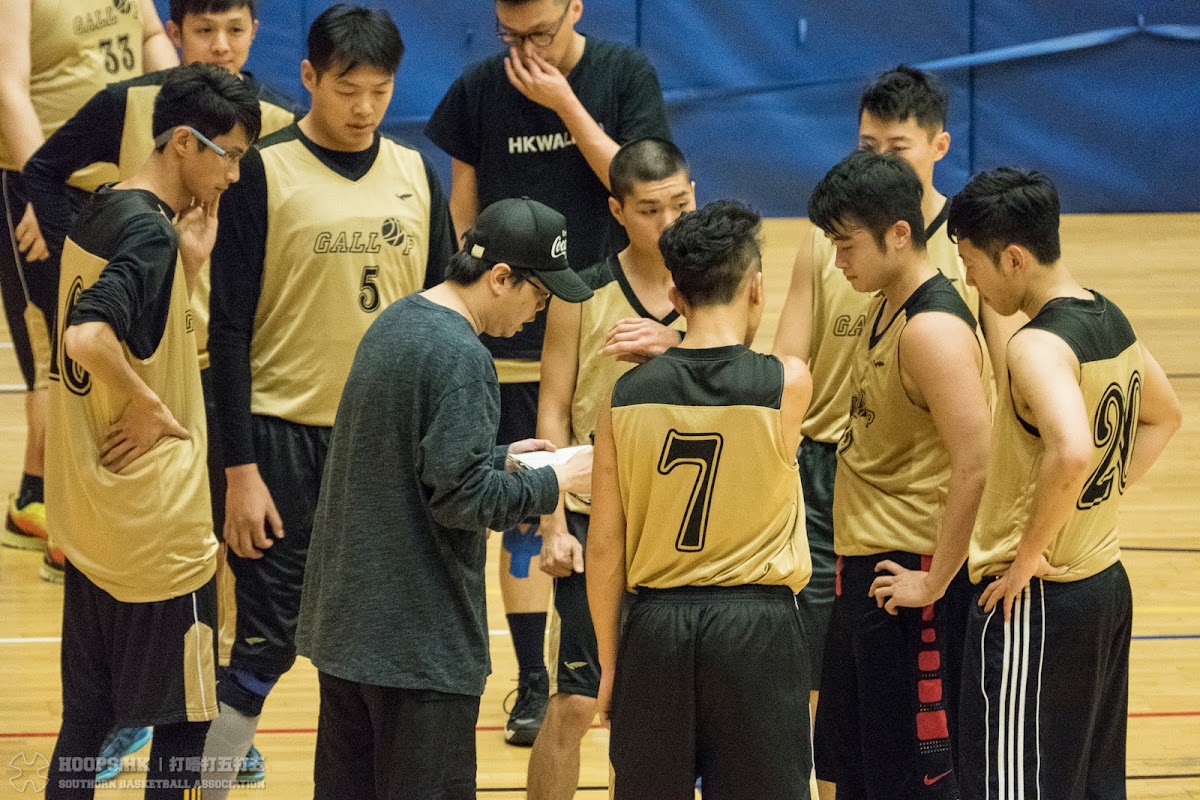 While EMPEROR clinched the top spot already, the bottom part of the more-settled FLIGHT division is now more or less in the hands of NEW EMPEROR, their young version.

NEP (1-4) needs a victory in their final division game this Sunday, when they face The Expendables X (2-3), to avoid being the last team. SOUTHORN Tigers, another 1-4 team, owns the tie-breaker against NEP by winning in the double-overtime thriller. Therefore, a win by SOU this Sunday could also put NEP to 7th before the XPX-NEP tip-off as both teams with two wins.

SAMURAI (2-4) is more or less locked at 5th (unless in rare case such as XPX (2-3) lost by forfeit in next game) while XPX should be the 4th unless some other special case happen. If NEP win this Sunday, they will be in a 3-way tie with XPX and SAM. In such case, since each team split their match-up against each other equally, their final standing within these three teams would be determined by their final Goal Average.

Chung Sing (3-2) will drop to a 3rd place only if they lose next game but they still have the chance to top Train (4-1) if they win. A win by CHU this Sunday followed by a Train loss on April 12 against EMP will put CHU as the second seed entering playoffs as both teams will be tied 4-2. CHU owns the tie-breaker with their overtime victory against TRN.

Finally, EMPEROR has not yet confirmed a top seed only because Train can beat them in the final division match-up and with the same 5-1 result, Train will be number one by the tie-breaking advantage. 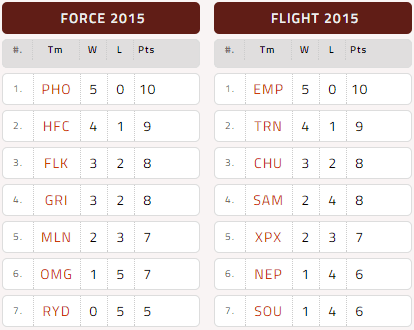