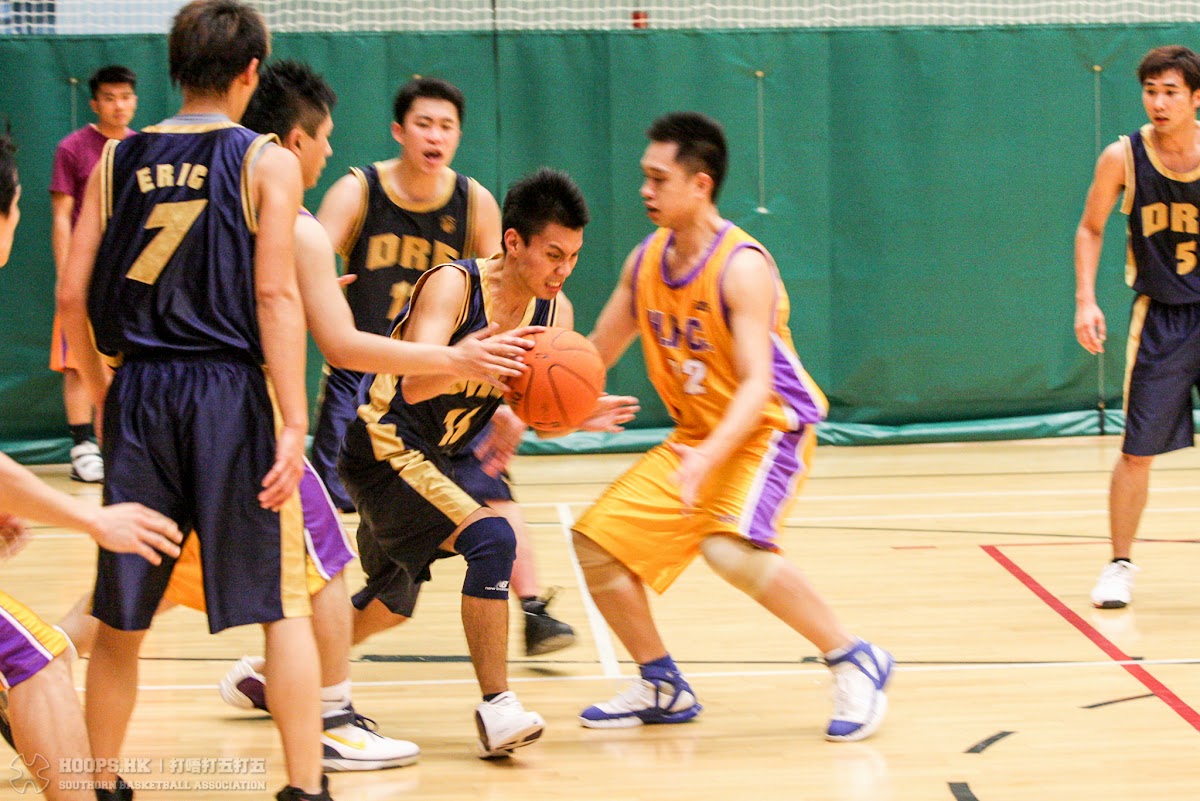 Yet to lose in 2015, EMPEROR reached the final stage for a second straight time and will face another long-time friends-and-foes H.F.C. in the Final of Southorn Basketball League 2015.

EMPEROR only faced H.F.C. once, but their former self, Dream Team, and H.F.C. faced twice in playoffs before, split the pair of games, both in second round.

H.F.C. was the defending SBL Champion that year, when Dream Team was one of the new teams to join this family. The reigning champion started the season in an overtime loss, followed by two fortunate (or unfortunate) 20-0 victories before they finished the division with a 5-1 result as one of the top seeds.

Dream Team was 3-3 entering playoffs, and beat Trojans in the first round. The new team then edged the defending champ by a two-point victory at Sheung Wan Sports Centre, and went on to beat D.S.F. and Photons to win the first of their two championships. 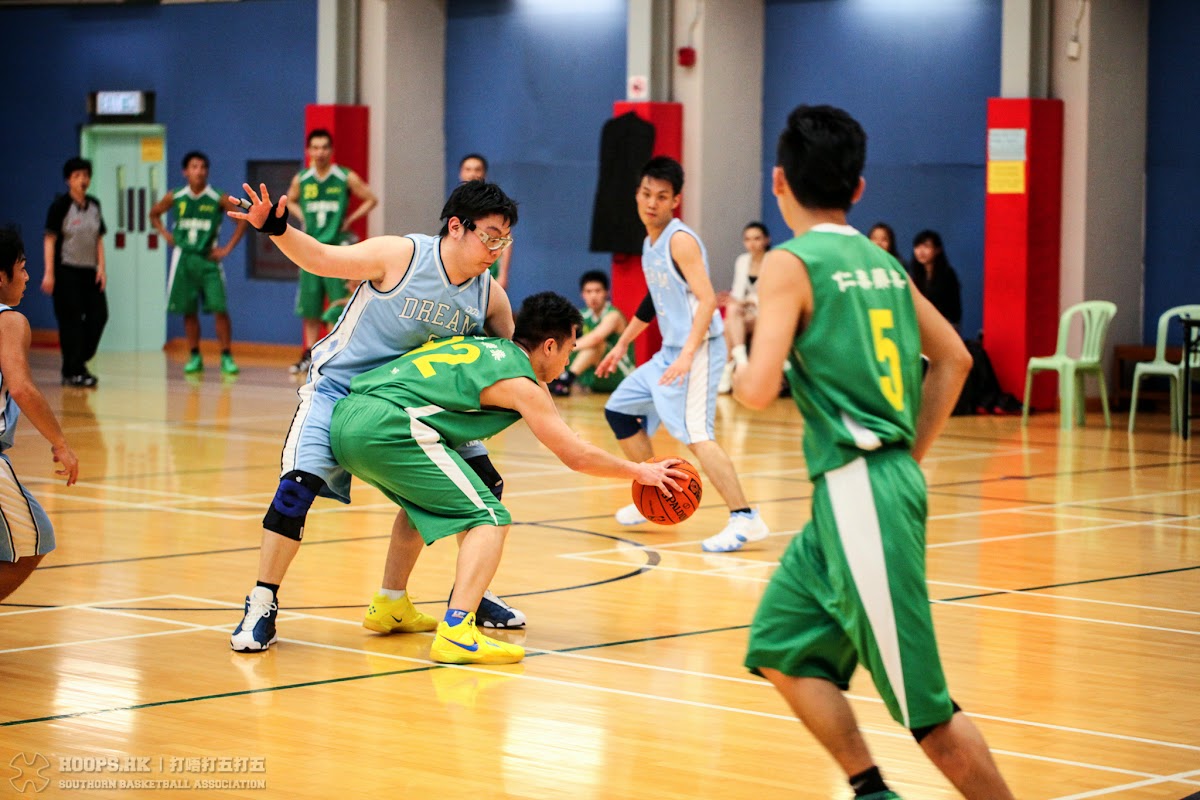 Three years later, the two teams square off again in another second round match-up. HFC avenged in a 47-30 rout as the capitalized an early exit of injured DRE centre Chim Tsz Chiu. HFC, however, lost to MA YING in semi-final but still managed to become one of the teams to take part in the Southorn Stadium in this 5th anniversary of the Association. They beat GRIZZ in the third-place game. 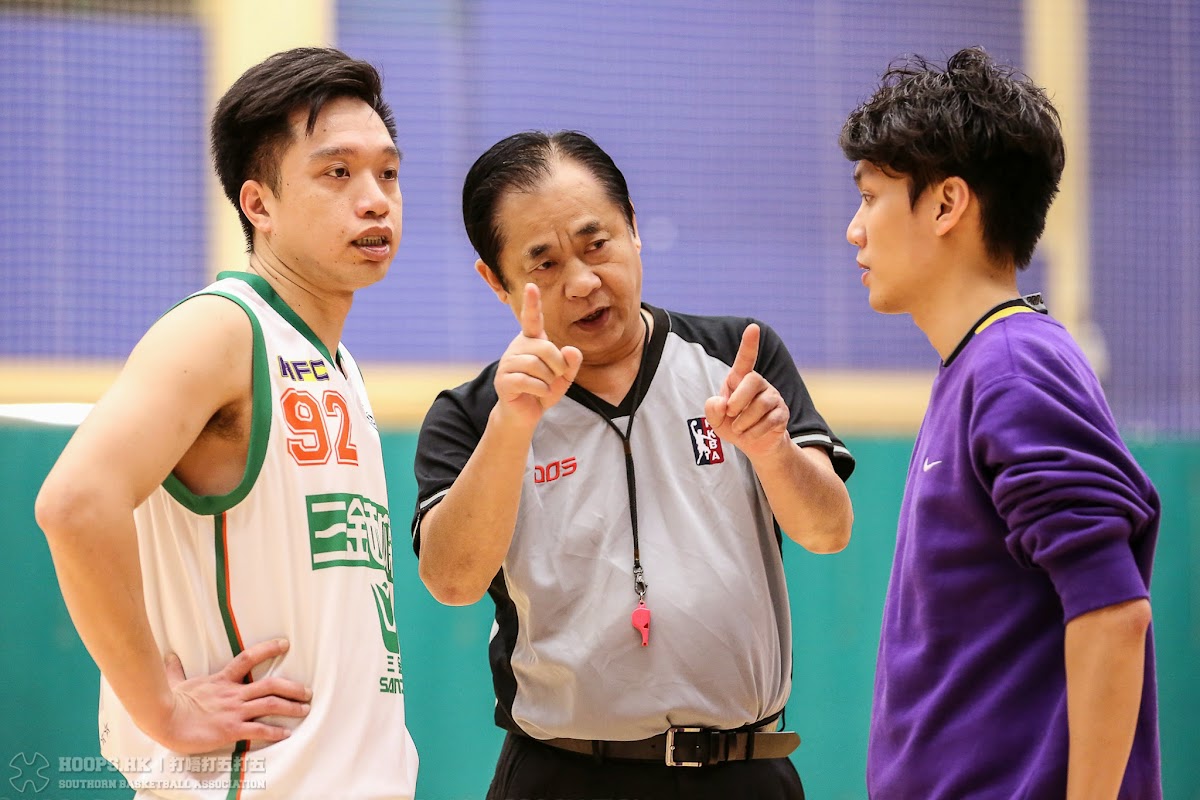 Under the name of DRE, including the two playoff match-ups mentioned, the two teams split their six meetings overall. Last year, EMPEROR debuted its new name and met H.F.C. in season opener. The new team comeback from a 17-point deficit and rallied to win 55-48 in overtime.