On this coming Sunday, the top place of FLIGHT Division could be determined first at Sheung Wan Sports Centre.

Photons (3-0) can top the FORCE Division top place should they beat Spartans (2-2) on Sunday with a previous win of same-division Dream Team, currently sitting at the top with two more games played. MA YING (1-2), on the other hand and on the other end of the division, will try to win its second game of the season against GRIZZ (1-2) in the second game of the day. 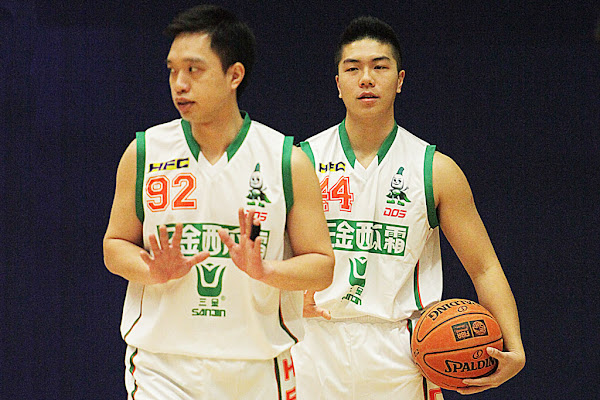 Chung Sing (5-0) has only one team behind them still having chance to top their division leading spot. H.F.C. (3-1) could use a tie-breaker win against the young squad this Sunday and one more victory before playoffs to become the first seed in FLIGHT Division. The win-less SOUTHORN Tigers (0-4), on the other hand and (like MAY?) on the other end, will try to break their slump for a first victory in the year against long-time foe SAMURAI (2-2), which has up for two straight wins followed by two losses in a row.

Nikko Kwok (HFC #44) needs ten points this Sunday to become the 6th player with 400 points in the league, while teammate Tabo Chak (HFC #92) needs only five to become the first player with 600 points (and three turnovers for 200!).