From Coast to Coast, any upset on Sunday?

Er, well, the above comes when you search “round two fight” on youtube. Not sure what exactly this is about… 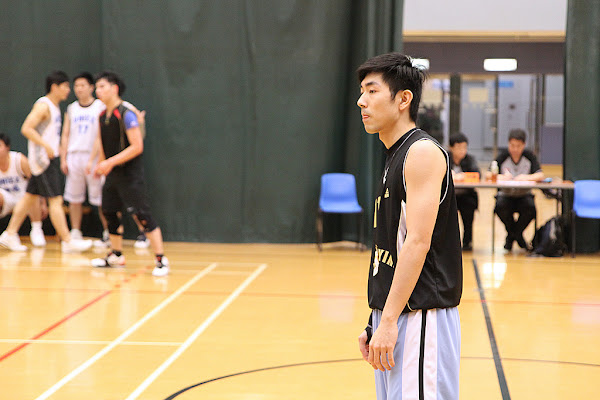 Mok left in the first half and did not return in round one.

The second round of play-offs will begin on Sunday, when the games are played on the far-west side of HK Island at Smithfield Sports Centre after the previous round ended on the far-east side at Chai Wan. While there will be a re-match of last year’s semi-final, but a game to feature three of the leading scorers this season may not happen.

The first game will feature Chung Sing (FL2) and SAMURAI (FO3), another game that Dennis Chang will face his former team while also a second time Dickson Chau will face Chung Sing. While Dennis and his former SAMURAI teammates are going away from the younger days when the League was first established, Dickson and the Chung Sing have been growing and Chung Sing, winning five out of six games entering play-offs will try to advance to the Semi-Finals in their first appearance in second round.

Following in the second game will feature a re-match of the two teams that gave the League a record setting 87-point effort. Dream Team poured in 87 points against Spartans in both teams’ final game (that does not affect standings too much) before play-offs when neither team had played much defense and with many fast-breaks. It is unknown if the teams will play with the same style and mentality again in this win or go home outing.

Having taken the floor for a 5th time this season, Mok Chung Ming qualified to rank as one of the leading scorer but he left the game (back spasm) in the first half in previous game with only two points and drop to the 4th overall on the ranking table with 12.4 points per game. If he can play on Sunday, this game will feature three of the top four leading scorers of the League this season, with also leading scorer Tabo Chak (14.7 PPG) and Nikko Kwok (12.5 PPG).

Tigers lost four games in a row to begin this struggling 2012, and now had a three-game winning streak that helped the team to reach second round again only since five years ago. The opponent however is one of the toughest teams this season in Photons, which only lost once this year by two points to one of top teams MA YING, and Photons may have a new look too (uniform) finally in this game.

The Winners on May 20 will play in Semi-Finals on June 3 at Shek Tong Tsui Sports Centre. 3rd fight and Final is on June 10.