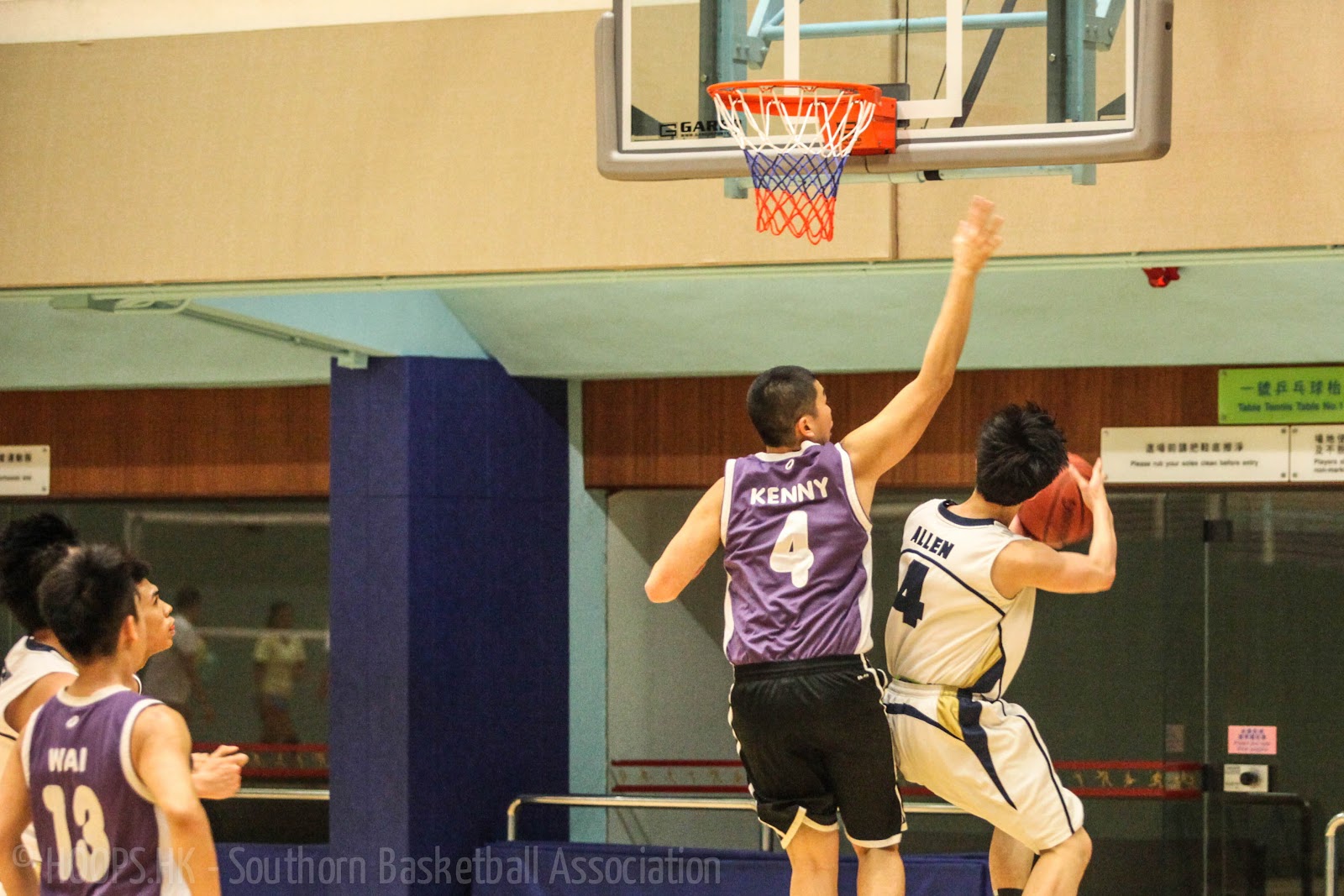 MVP: Perhaps an MVP is not always on the winning team. Chiu Ka Wai singlehandedly kept Dream Team in the low-scoring game, had 14 of the team’s first 16 points through the middle of the third period. (But it was the number four on the other team that took over in the final period, see below).

That was … not expected: B.B.B. has been playing the best basketball in the League while Dream Team has been struggling this season with Kevin Tsoi and his ACL on the shelf. But Dream Team was more poised and took a lead in the third period before they collapsed on the offensive end where they managed only one field goal in the final ten minutes. It’s been nearly two years since the last time Dream scored only 30 points.

Turning Point: While B.B.B. was down by three points, Kenny Tsang missed an uncontested first try on a fast-break and failed to put it back after grabbing his own misses twice, he even missed two free throws in the third. But after his tip-in in the final period for a 25-24 lead, he had a three-point play and another basket as B.B.B. hang on for the win.