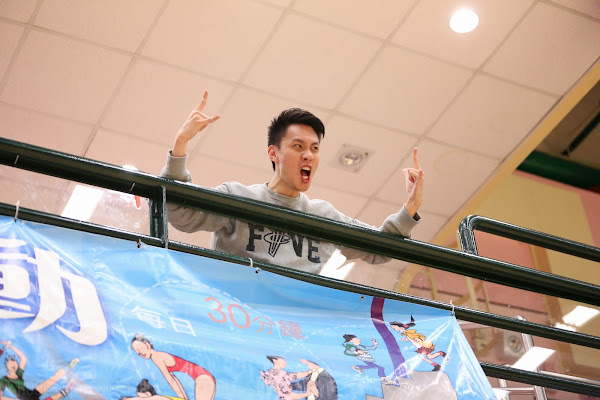 Seven days with 28 games in 2014 were finished, and this is now the “Mid-Point” of the SBL season. (But we do not have an All-Star Break). The bottom of each division may still be messed, but the top part is clearer.

EMPEROR (5-0) was the first team to finish five games, and including an over-time victory against H.F.C. (4-1) and two wins against BKIDS (2-2), the team with former champion Dream Team players had secured a first place already.

2007 champion H.F.C. has secured a second place after winning their 4th game on Sunday, when they rout the short-handed SOUTHORN Tigers (2-3) in a 66-33 victory.

The rest of the division is still scrambled. Unless Mystery (0-4) can beat both BKIDS (2-2) on April 13 and SP99 (1-4) on April 27, the win-less team will enter play-offs as the last-seeded team in the division, which will face the 3rd-placed team in FORCE Division when it is finalized. 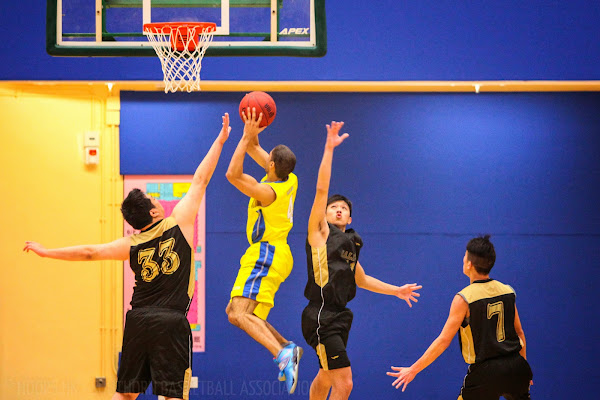 GRIZZ (4-1) avenged a 22-point loss to Train (4-1) in February by a 63-50 victory at Smithfield Sports Centre. This is the first loss by Train and the 113 total points scored is the 4th highest among games in Southorn Basketball Association. However, Train can still clinch the top-seed in division with a win next game (April 27 vs SAM) or a loss by GRIZZ ( vs Ryders on the same day).

Photons (3-2) is sitting at the 3rd place and with both losses against the teams just mentioned in the above paragraph, Photons will need to play in the first round play-offs for sure. With two other division-mates having four losses already, Photons won’t go below the 4th-place on the other hand.

SAMURAI (2-2) handed the win-less Ryders (0-4) their 4th loss at Shek Tong Tsui Sports Centre last Sunday, and this victory has given SAMURAI a chance to go as high as 3rd if they can win their final two games AND with a win against Photons more than the 15 points they lost in their previous match-up. Meanwhile, with a loss to The Expendables X (1-4) earlier this year, Ryders has the highest chance to be the 6th team entering play-offs.