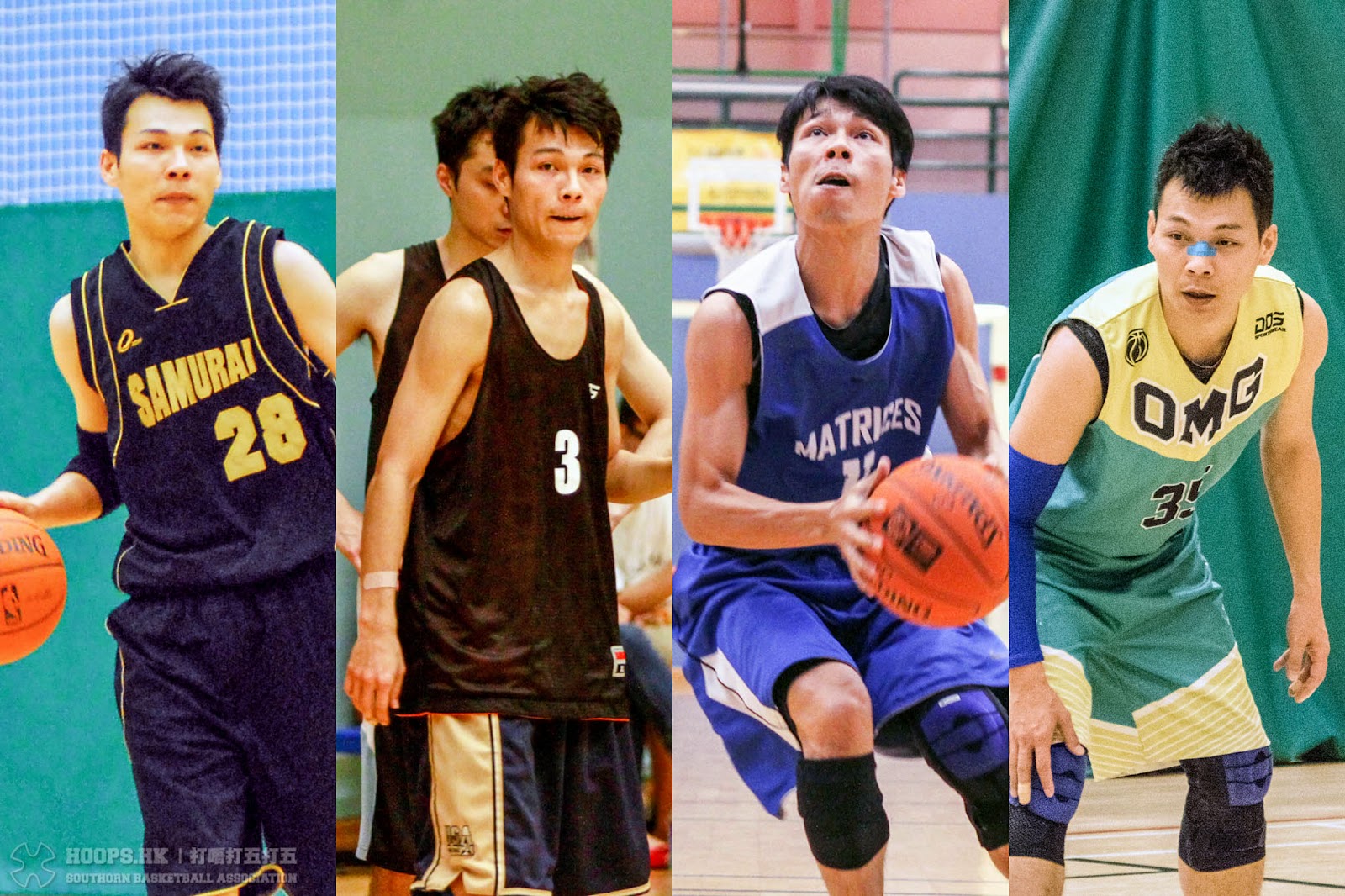 Some players never change teams, some do. Several HOOPS.HK players are now playing for their third (or more) teams.

Gilbert Fu is still the only player that has played for five different teams. The founder of M.I.B. has played as SPIRIT when several MIB players re-grouped as a new team. He then played for Tigers in a short stint for two games during Flag 2010, before joining SAMURAI and played five games in 2014. He is on the list of Tigers again this year (League).

As Au Chi Chiu led a new team Old Man with the old men, four players on this team is now playing for under a 4th team name. He himself was first a SAMURAI and he played for Wild Six and Matrices (another two names of a majority of same group of players), the two teams that only played (and won) in Flag. Two of his teammates, Jonathan Lo and Simon Huang, played for SAMURAI for one game in Original Four two years ago and now they group together with another 4-team player Mike Mak. Mike was a Trojans, who later played for SOUTHORN Tigers and Avengers.

If Raimondian Game is counted, add one more team to Au and Fu.

There were some 3-team players already, but several of them are new to this triple-squad club this year.

Started in SBA as one of the T-REX players, Jonathan Poon (EMP #44) joined EMPEROR after he played for three years as MA YING.

In the year Dream Team re-formed as EMPEROR, Leo Chin and Allen Chiu formed a team Extreme for the Flag 2014 before the two re-unite with their former Dream Team teammates, which made them playing for under third team name starting from this year.