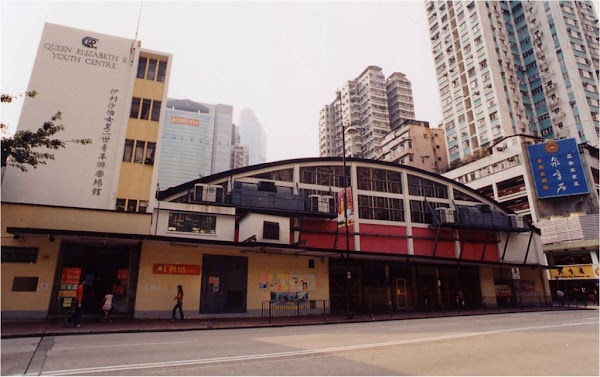 SBA will be ten years old this summer, to celebrate it a bit and make it special (also a bit), the Final of Southorn Basketball League is going to be held at Macpherson Stadium… 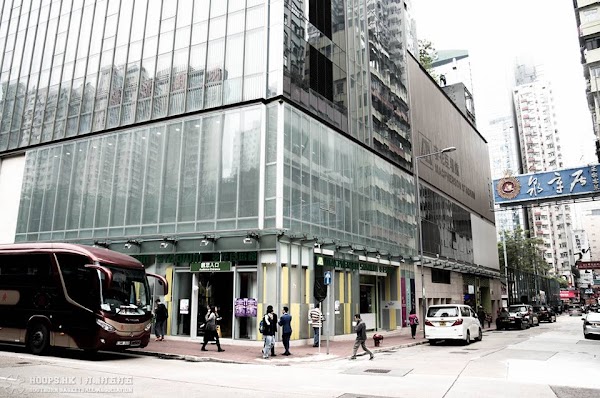 Since being named EMPEROR, the defending champion of Southorn Basketball League 2016 has won its past 15 games, which means they had not lost since the two-point loss against Photons in 2014 when they drop the championship game.

Being the top-seeded team again this year, they need to wait for the winner between Fluke and NEW EMPEROR in the first round, before they can continue their road to championship. 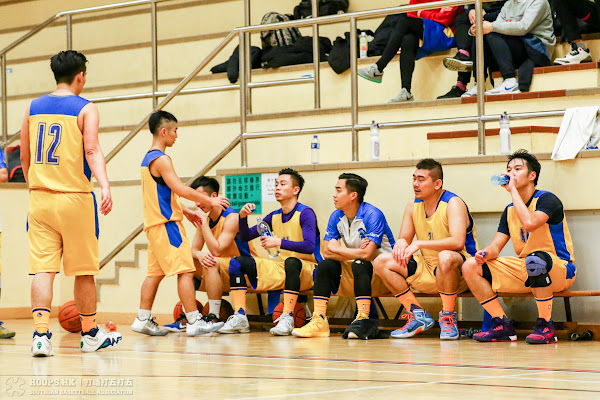 SAMURAI and SOUTHORN Tigers will start the play-offs this year at Smithfield Sports Centre this Sunday, followed by the match-up of H.F.C. against Ryders. On the other end of the Island Line (MTR), Train will try to advance again when they meet GRIZZ at Chai Wan Sports Centre, and the first round will be concluded by the match-up between Fluke and NEW EMPEROR. 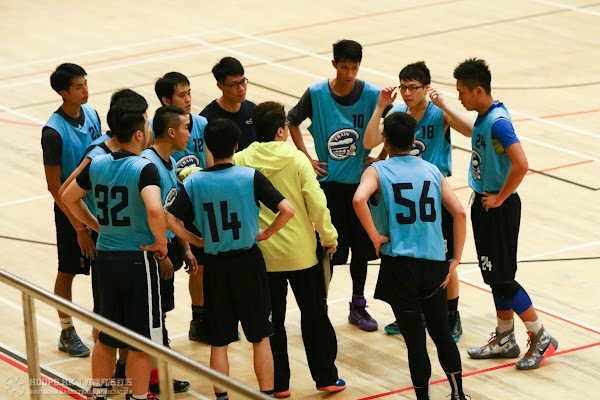 The Expendables X were the second team in their division while Millennium and BKIDS are the only teams not named EMPEROR with five or more division victories. Together these four teams will wait for the first round results and they will begin the play-offs at Chai Wan Sports Centre on April 24.