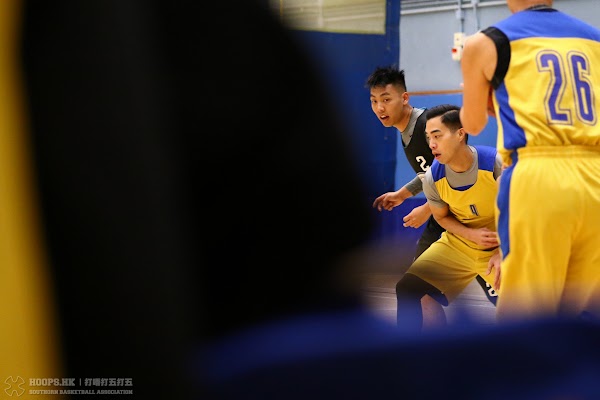 A team in yellow has just won two games in the NBA Finals and is now two wins away from being back-to-back champion. On the coming Sunday in Kowloon, another team in yellow will need only one victory to become champion again.

The SBL Final this year will be held at 16:30, MacPherson Stadium on Sunday, when EMPEROR faces Train for the third time this year in the first ever game day of HOOPS.HK to be organized outside Hong Kong Island.

Train had failed twice already to dethrone the defending champion, and there is another opportunity now after they have won all the games needed to reach the SBL Final this season. 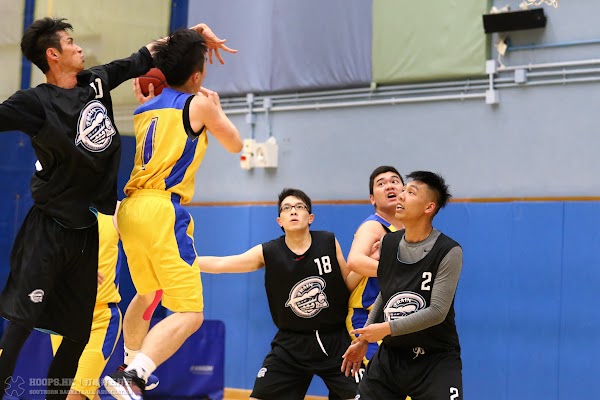 On January 10, behind 18 points by Chiu Ka Wai (EMP #4) EMPEROR beat Train 58-50 to open this year’s new season. Chiu Kai Chung scored 23 points and four three-pointers for Train but that was not enough to beat the defending champion even when they were a dismal 0-5 from beyond the arc in that game. 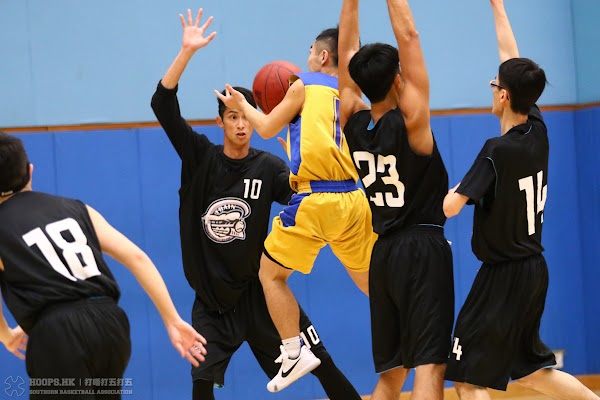 In the last division game on March 27, the team in yellow won again and this time with a 14-point victory when Train struggled to find enough scoring and lost 39-53. The offense were distributed on both teams, where eight Trains scored but five of them with only four points or less. In the mean time, led by Chow Man Chun‘s (EMP #26) 16 and Chiu Ka Wai’s twelve, there were six EMPERORs scored at least five points.

EMPEROR has a better record throughout the season so they are the top seed and will be seated at the HOME bench which is on the left side of the scorer’s table. 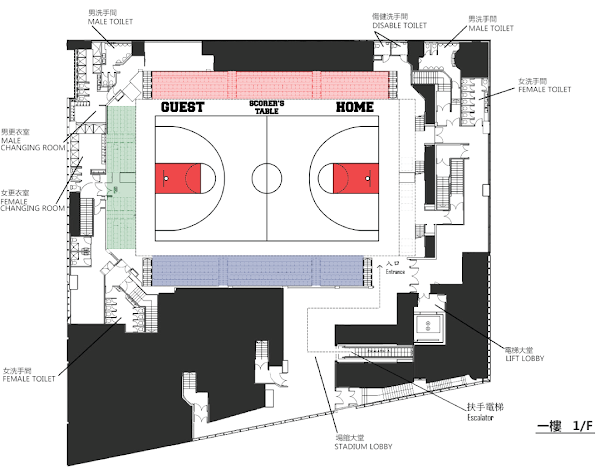 On the same day, a 10th Anniversary game by SOUTHORN Phoenix against Original Four United will be held as the first game of the day. After the SBL Final, as usual, will come the Raimondian Game 2016.