See you at Mongkok! (A photo stolen from the Internet again.)

Here is the rundown of the day:

The day will begin by the SOUTHORN Phoenix against Original Four United, a game to feature a lot of faces since the beginning of the Association. PHX will feature a starting line-up which has even less than five ACLs, because Chris Shiu (MAY) has torn both ACLs and he will start the game with four other ACL-torn players in Wan Kong (SPN), Benny Wong (SOU), Ken Leung (SOU) and Kevin Tsoi (EMP), the four of them have their ACLs torn within the past four years. 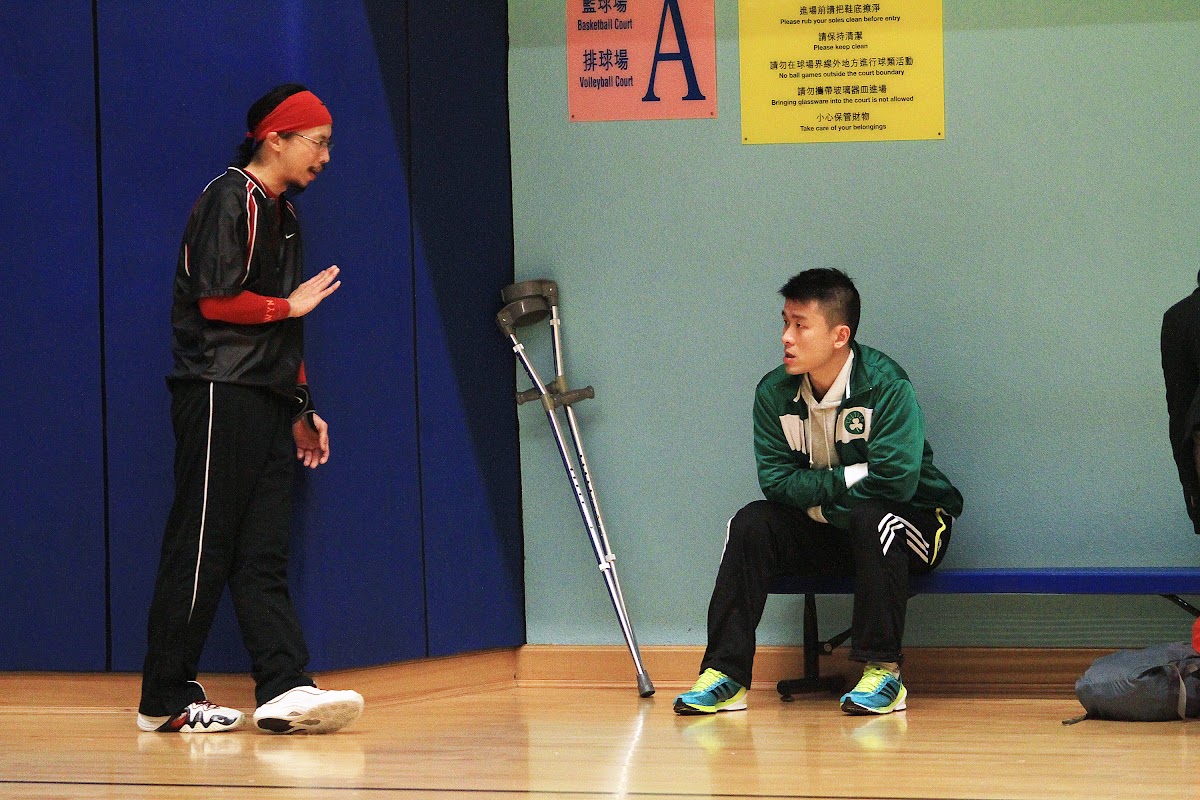 While the starting line-up of OFU is to be decided, they are required to start at least one player from each of the four original teams, marking a first time ever a team with different team uniforms not because of… you know those reasons. A possible best (subjective…) line-up could feature Jefferson Tong (SAM), Ben Cheng (SOU), Jackie Lai (SAM), Ivan Choi (GTE) and Chan Ho Yin (MIB). 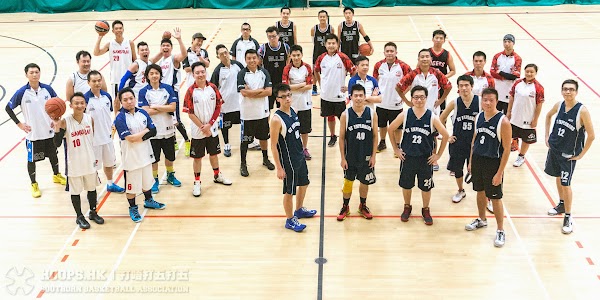 The game of these old and injured players will be followed by the most important game of the Southorn Basketball League — the Final 2016 — by the unbeaten EMPEOR against Train. It will be the third meeting of the year between the two teams and Samuel Sin will try to beat Jonathan Poon in a re-match of coach-against-player contest. 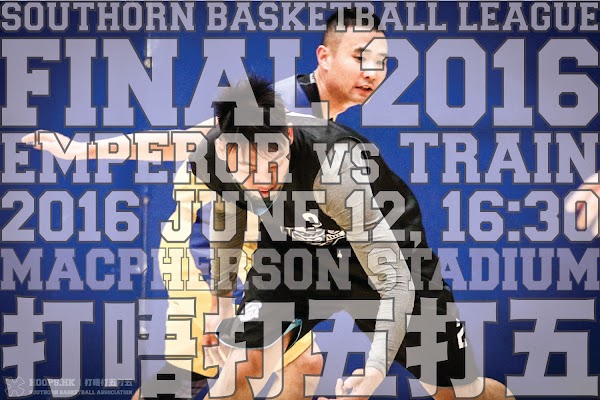 And again, the final day of a season will be concluded by these Raimondians. Since the two teams were setup as “NT&Kowloon” against “HK Island”, it will be the first time 力行 is listed as home team while they are really playing “at home”. In the past five meetings, 堅毅 has won four times and perhaps they would start a losing streak after four wins in a row. 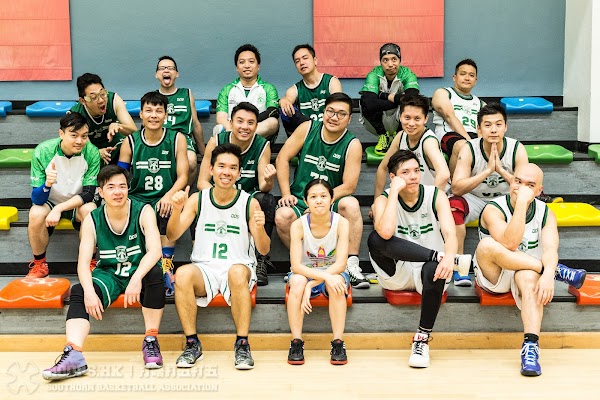