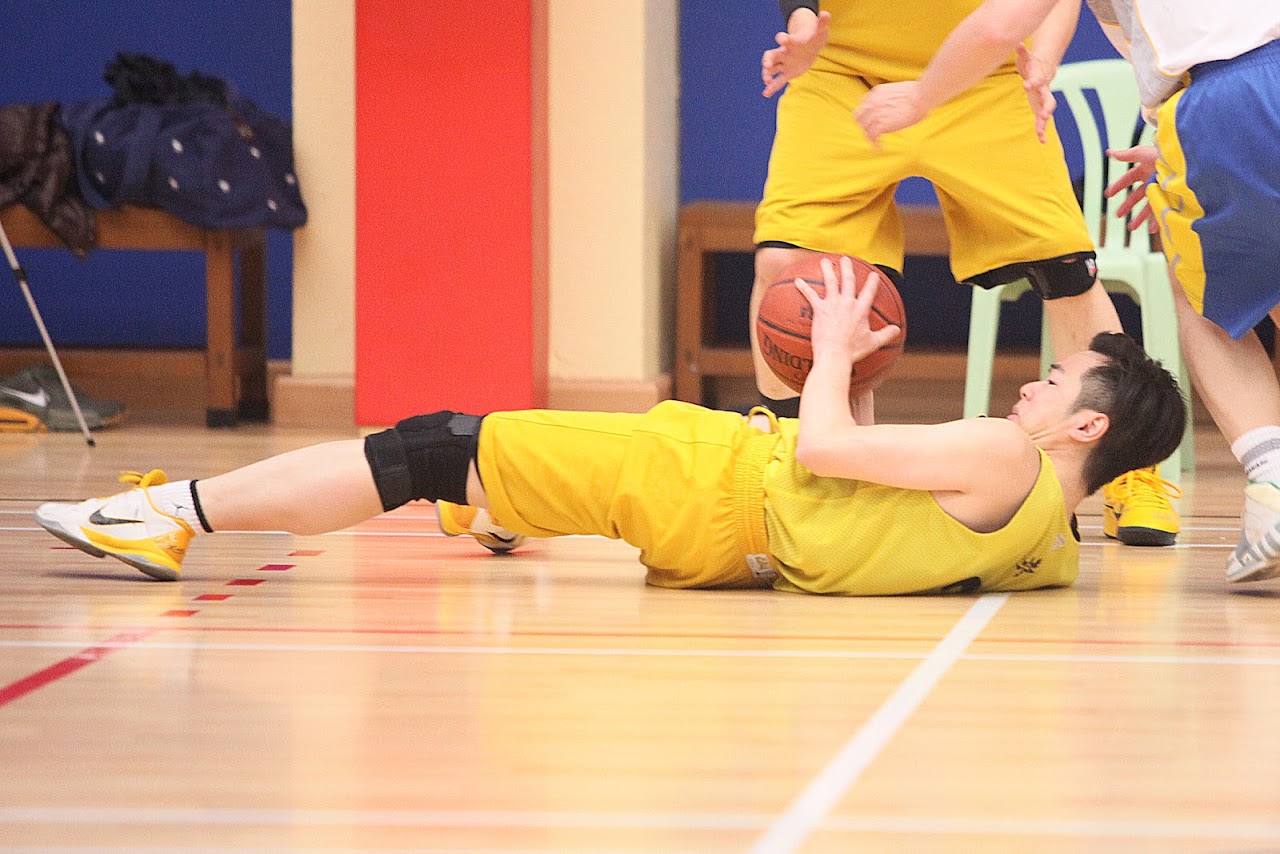 Leo Chow (GRI #7) missed all his threepoint attempts until he hit the one in the final seconds that helped GRIZZ (3-3) to force overtime. While Patrick Lai (SAM #2) scored the game’s first basket for his only two points in the first forty minutes, his used a self 8-0 run to start the OT and scored ten of his team-high 12 points in the extra period to save the game and helped SAMURAI (3-2) to secure a 3rd place in Division.

Earlier on the same day, Avengers (4-0) handed the depleted SOUTHORN Tigers their 4th losses in a row with a 61-39 victory. Mike Mak (AVN #45) scored a game-high 15 points against the team he played for last year, Cheng Wing Hong (AVN #24) and Anfernee Yung (AVN #1) added 12 and 10 each. With Wilson Chow (ankle) and Ken Leung (ACL) on the shelf, the absence of Stephen Tsang (SOU #23), Patrick Tse (SOU #8) and Terence Chan (SOU #10) were not helped by another DNP from Dennis Chang who got a cold. Cindy Lee started for Tigers for a third time this season and made two three-point baskets.

[ The play-off bracket is Getting Clearer ]

Ryders (0-4) led as many as six points in the first period but MA YING took the lead back at half time and held Ryders scoreless in the final period as they improved to 4-1. Mok Chung Ming (MAY #11) scored 12 points to go along with seven boards and three assists. Otto Chan (MAY #2) added 10 points and five rebounds. Bernard Sin (RYD #4) lead all Ryders by nine points and seven rebounds.

The match-up between MA YING and B.B.B. (5-0) on April 28 will determine which team top the division. 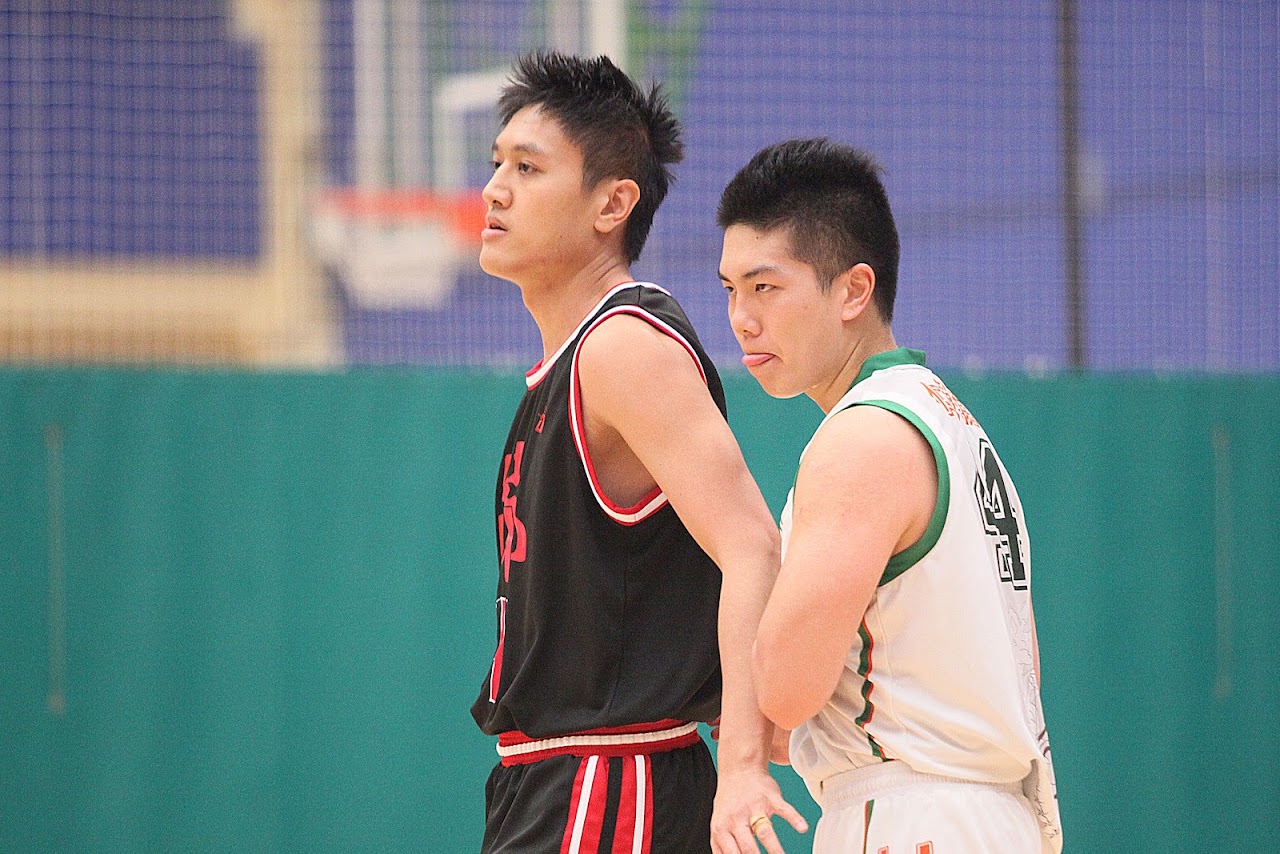 H.F.C. beat The Expendables X for a second straight game but they lost Tabo Chak (#92) in the 4th period for an ankle injury. The H.F.C. remains unbeaten despite scoring only 34 points. Tabo is one point shy of reaching the 700-point mark in the League after scoring a game-high 11 points to go along with six boards and three assists. Mathew Ng (XPX #34) had a double-double with 12 boards and ten points for The Expendables X, one of the two new team this year, which has yet to record a first victory.

Nikko Kwok became only the 4th player to attempt 15 free throws in a single game, and broke a record that nobody may wish to. Nikko missed 13 free throws on Sunday, surpassing Ivan Shiu’s 2-for-11 back in the days when he played for Photons in 2007.

Tigers and The Expendables X both are 0-4 after respective losses to join Ryders as the only three win-less team.

Two more game days in April on 21 and 28, and the first-round play-offs will begin on May 12, time and venue to be announced.