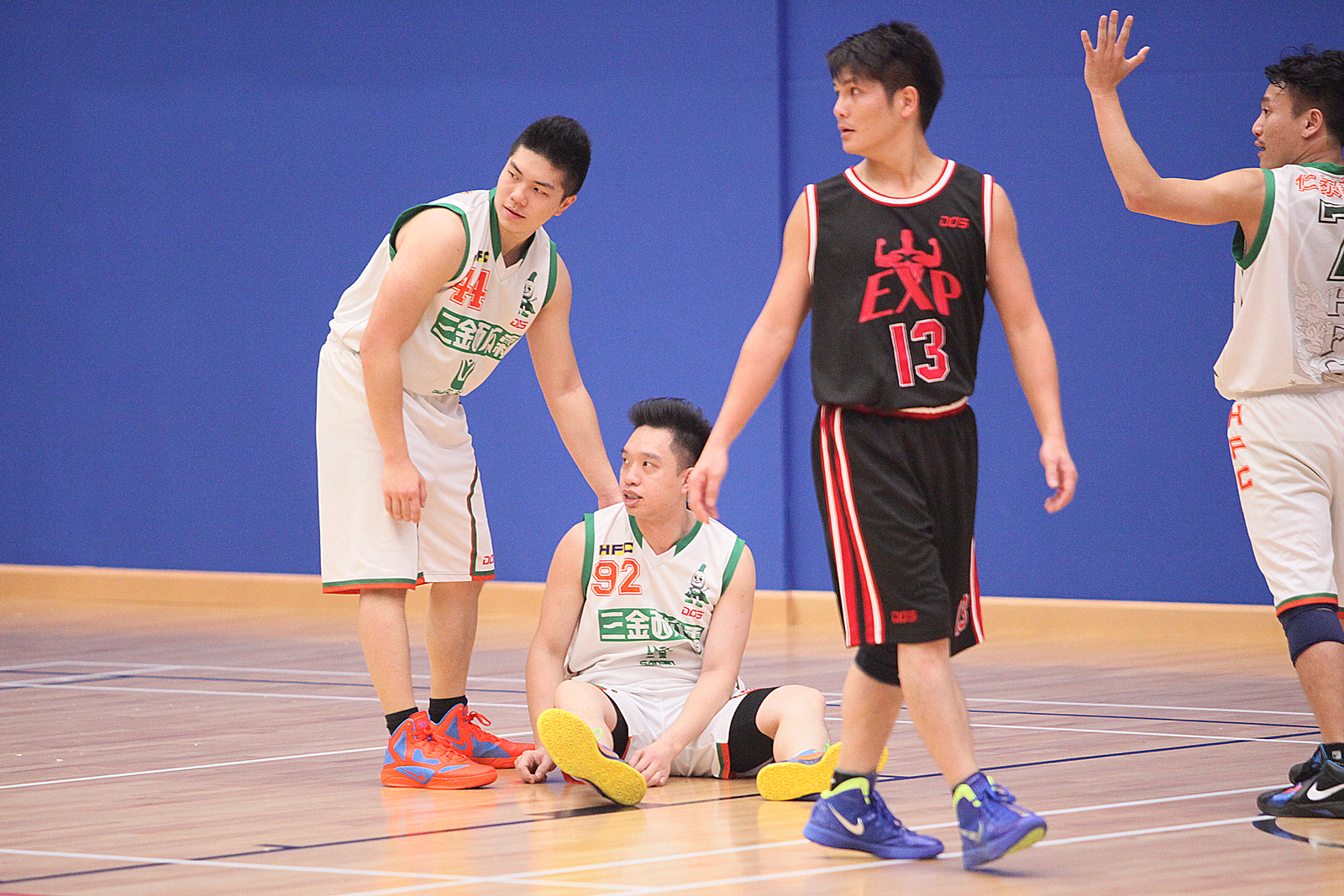 With an early exit in his last game, Tabo Chak (HFC #92) scored *only* 11 points as he has now accumulated 699 points in Southorn Basketball League.

While the summer series is irregular and only four (sometimes three) teams will play in the ancient event, the Milestone focus is mostly focused only in the League, where we have 17 players from eight different teams taken part in 50 or more games.

[ Getting Clear after April 7 ]

Michael Chan (SAMURAI, D.S.F.) is not playing this season but is still on the 2nd spot of all-time scoring with 565 points, having a 60-point cushion over the third-place Jerry Lee (Trojans, Avengers), who has topped five-hundred mark in his debut this year. (But he scored only four points in total in his past two games) Together with Tabo, they are still the only three players totaled over 500 points in the League.

Tabo, with his 308 rebounds in 57 games, is now third on the all-time rebound list, which his team-mate has recently topped. Adrian Chou (MIB, SOU) has long been leading all rebounders but Nikko Kwok (HFC #44) is now the all-time leader on that list with a slight edge. Both players now played 46 games and Nikko is leading by 321 to Adrian’s 319. Tsui Ming Yan (PHO) is sitting on the 5th with with Michael Lau (Trojans, Avengers), each of them had 284. But Tsui Ming Yan is the only top-25 players who averages over nine rebounds a game. 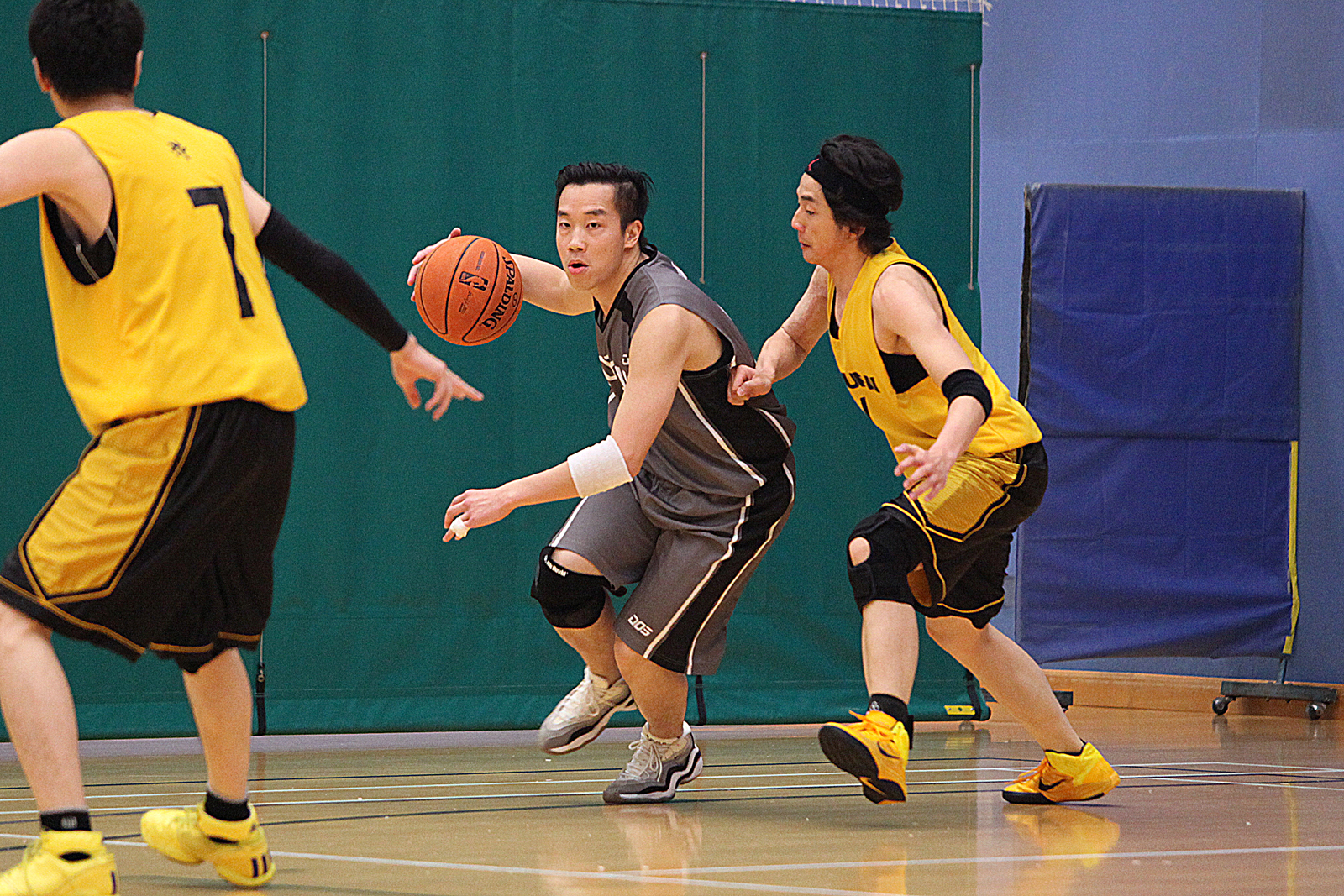 When HOOPS grows even older, we might start to focus more on the overall figures (i.e. to include also Flag and O4 numbers), for instance, where Harris Wong (Photons) is chasing Jackie Lai (SAM) for the top spot in Steals, and both of them are approaching 200 fouls.