The Old, The New and The Champion 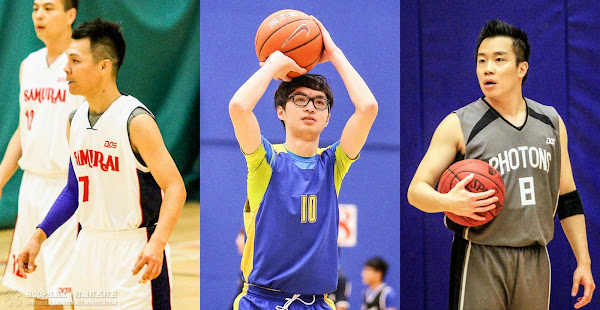 After ten of the 14-team capacity was filled more than a week ago, three more teams joined the Southorn Basketball League 2015 and leaving only one empty box on the homepage (see screen shot below). ONE MORE TEAM to go!

[ Read This For Information To Join ]

We need only one more team and the 14-team setting will be finalized, i.e. two groups of seven teams playing in a single round-robin, followed by the play-offs (single knock-out stage) by the first six teams in each group. 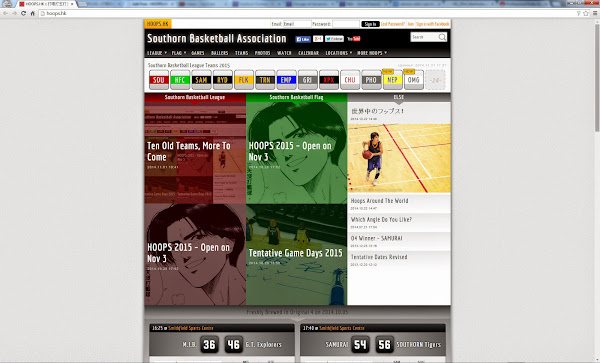 Since last week, three more teams joined and they are: an old team led by former SAMURAI Au Chi Chiu called Old Man Group (OMG); a new team which is an extension of EMPEROR, simply called NEW EMPEROR (NEP); and the defending champion Photons. Reigning Flag winner BKIDS look to skip 2015 as it was reported.