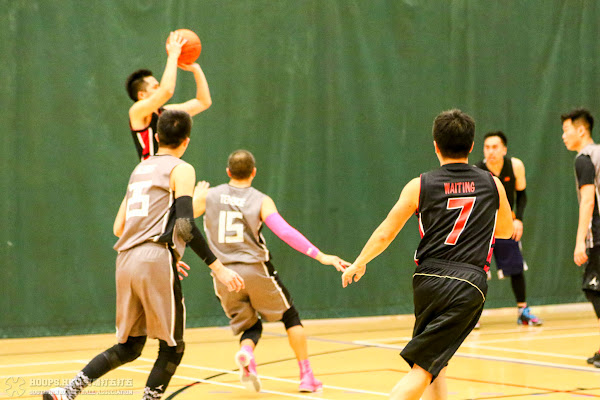 Missing nine free throws, a costly 8 of 17 in total, doomed Photons as they lost by only one point in a physical quarter-final match-up against Millennium. Kam Chiu Hang (PHO #32) tied a game-high twelve points but was 2-7 from the free throw line, including one of the final two that could have put Photons to a three-point lead with only several seconds to play. Charles’ three-point basket gave him 12 points which made him the only other player in this game with double digit scoring. 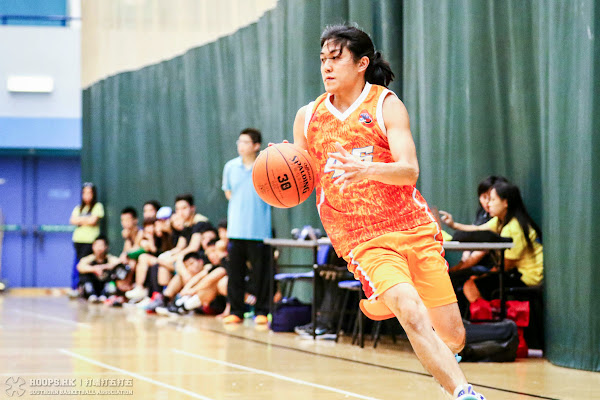 Train lost finally to the team they have beaten twice in Flag last season. In contrast to Photons, Fluke made 13 of their 14 free throw attempts in a game which was close through four periods. Yip Kin Bon (FLK #45) was 4-5 overall from the field, split his pair of three-point attempts and was perfect at the line, making all his eight free throws for a game-high 17 points. 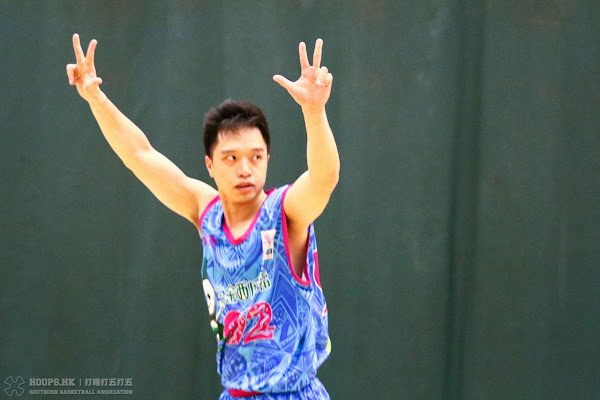 Tabo Chak (HFC #92) scored 10 points with six rebounds, three assists and no turnovers, Andy So added three three-pointers for nine points as H.F.C. beat Chung Sing in the semi-final victory. Elvin Tam (CHU #9) scored a team-high 10 points for Chung Sing, which has only got 7 points from Fong Tsz Sum (CHU #31) who shot only 2-for-12 from the field. 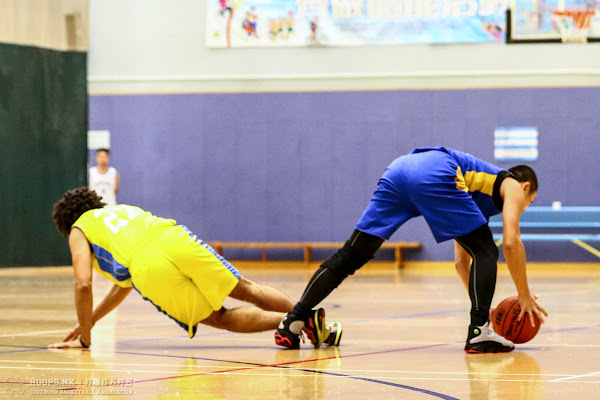 EMPEROR continue their dominance and has overcome 25 points from Giovanni Rosa (GRI #27) with a balanced attack. Led by Chow Man Chun‘s team-high eleven points, EMPEROR had six players with six or more points. Only three other GRIZZ scored and none of them have made more than one field goal.

The semi-finals are tentatively to be held on May 17, details to be announced. 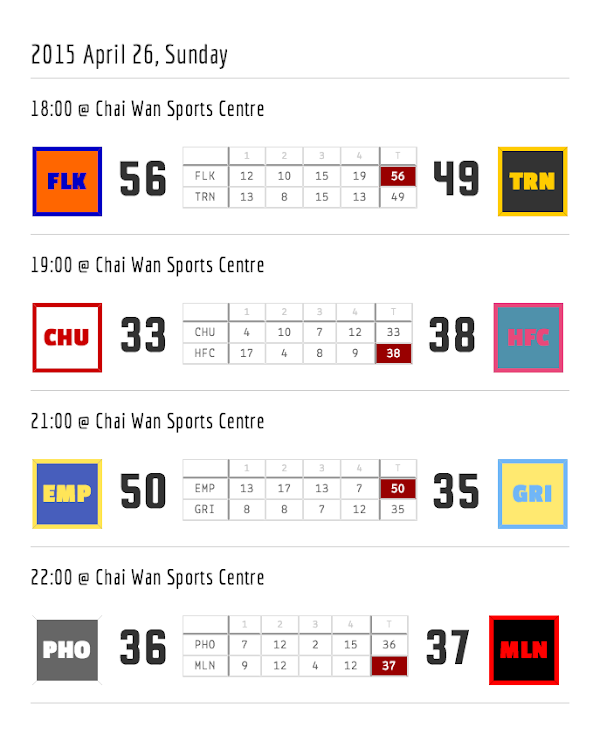